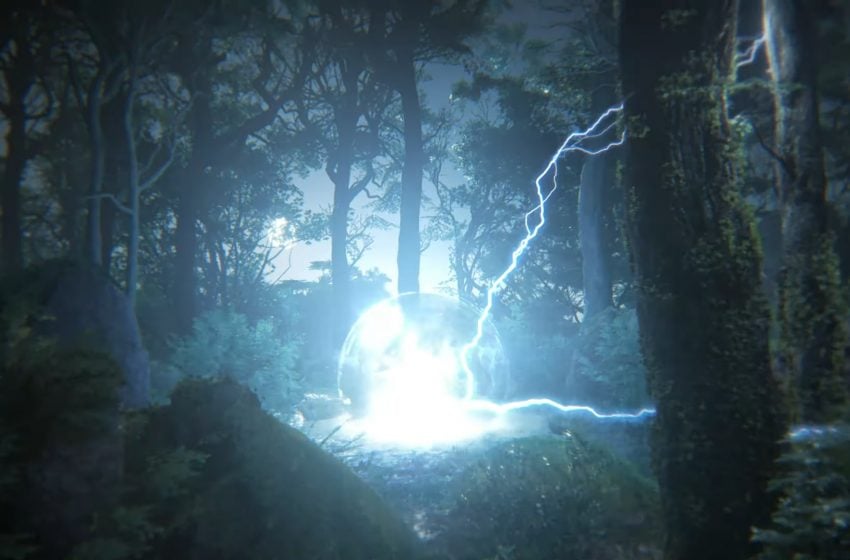 In one of the strangest additions to a video-game franchise in recent times, Ubisoft has announced that a live event is to be added to the world of Tom Clancy’s Ghost Recon Breakpoint, and it involves a certain time-traveling cyborg killing machine.

The live-service looter-shooter, which launched last year to a fairly lukewarm reception overall, announced the event with a short teaser trailer on Twitter, confirming that the event will start on Jan. 29. It includes the famous lightning storm that accompanies the entrance of the T-8000 Terminator in the films, though the machine does not actually appear in the teaser.

While there is always going to be the video-game element to any game that can mean anything can happen, Breakpoint attempts to be fairly grounded in reality of the majority of the game, so to see the addition of a crossover with the Terminator seems like a rather strange mismatch of franchises.

The Terminator is no stranger to video game crossovers, though. He appeared late last year as a DLC fighter in Mortal Kombat 11, as well as a multiplayer skin in Gears 5.

There are currently no details as to what the live event will actually entail, but as the Terminator is known for being a character who is notoriously difficult to kill (unless you’re a liquid metal T-1000), it would be a good bet to go with the cyborg acting as a boss in a mission especially designed for the event.