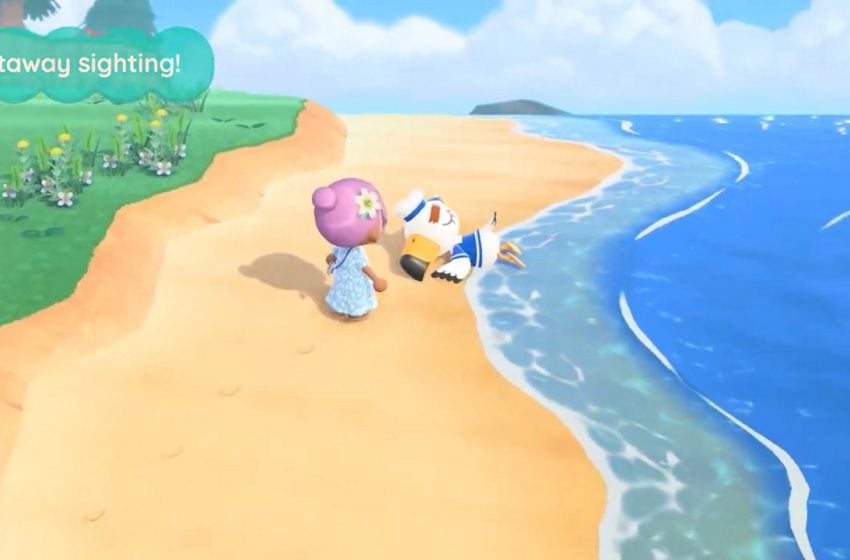 Life on your deserted island in Animal Crossing: New Horizons is bound to be a huge amount of fun, with tons of activities to do, an incredible amount of customization for your home and the surrounding areas, and the ability to have a friendly relationship with all of the cast on your designated island.

However, there’s more that you’ll need to look out for as there are new dangers in the game in the form of ghosts and castaways.

Revealed during the Animal Crossing: New Horizons Nintendo Direct, the presentation confirmed that during the night time on the island, it’s possible to come into contact with some otherworldly beings in the form of ghosts. When encountering the specters, you can go up to them and talk with them to scare them away. While the presentation didn’t show any more than one interaction with the ghosts, it’s likely that you’ll have more than that one way, so whether you feel that it’s worth going to spook them is up to you.

There is also a chance that mornings can throw castaways onto the beach in the form of animals lost at sea. From here, you must find and comfort them until they are able to recover their bearings, and then help them to a full recovery.

The new options with both ghosts and castaways is a fitting addition to the series and add to the fun and chilled nature of the action that you can expect on the island.