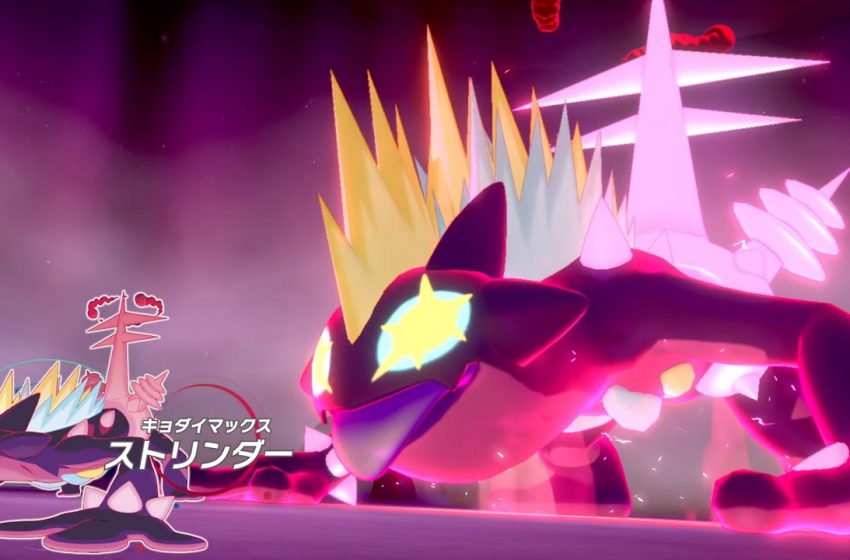 One of the coolest new designs from Pokémon Sword and Shield is getting the Gigantimax treatment when it becomes available for capture in raids later this week.

Toxtricity, a lizard-like Pokémon that’s a unique combination of electric and poison, changes its look upon its evolution from Toxel depending on its nature. With the amped form, Toxtricity appears brighter and with yellow bolts if the nature of the Pokémon is more on the positive side, while Low Key form is more of a dull blue when it’s a more negative nature.

This is reflected in the new Giagantimax form as the giant Pokémon takes the colors from both forms and also adds a large pink spike on its back, whilst also standing on all four legs, unlike with its regular form, which stands on two.

The Pokémon will be available to collect in raids for both games from tomorrow at 4pm PST and will continue to be found until March 9.

Gigantimaxing (and Dynamaxing) is a new form that was added to the series with Sword and Shield. It applies an interesting change of look when the player Dynamaxes their Pokémon. So far, there have been 33 confirmed Pokémon with Gigantimax forms, with Game Freak continuing to add more with monthly raids.