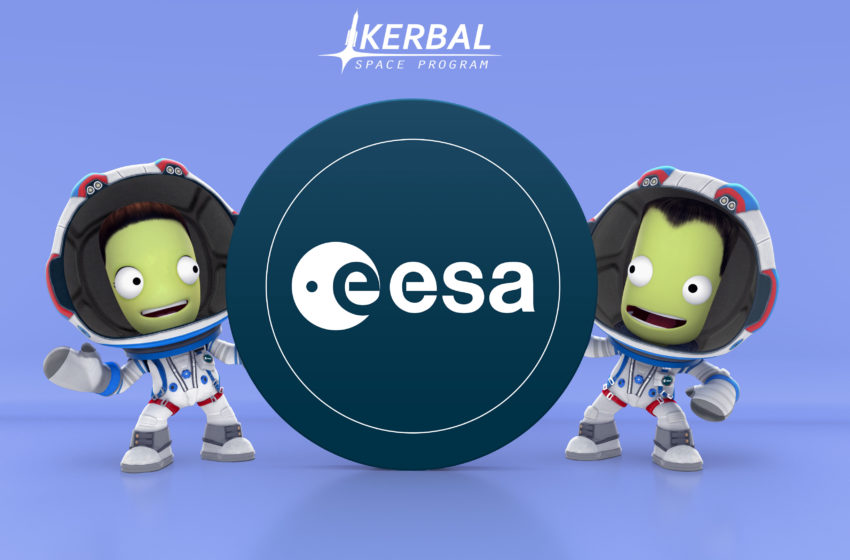 Kerbal Space Program will honor the European Space Agency’s legacy and ongoing contribution to space exploration in its next update. The Shared Horizons expansion, announced in partnership with the ESA by Kerbal Space Program publisher Private Division, will be available to download for free on PC on July 1.

Shared Horizons will add two cornerstone missions to the physics-based space simulation title, and allow players to revisit history in their own inventive-and-hilarious manner.

The first mission, BepiColombo, will allow Kerbal Space Program fans to recreate the ESA’s ongoing mission, in collaboration with the Japanese Aerospace Exploration Agency (JAXA), to Mercury. Gamers will be tasked with successfully landing on Moho, Kerbal‘s Mercury equivalent, and perform various tasks from the real-world mission.

Rosetta, the second level, pays tribute to the ESA’s successful landing on a Jupiter-family comet. An event that enabled scientists to gather vital data on a comet’s environment, Kerbal‘s version will require a similar feat in order to achieve the same outcome.

Kerbal developer Squad will also be patching through the Ariane 5 rocket to venture into space inside and ESA-themed space suits to dress up your astronauts in. New parts and scientific experiments to use and conduct throughout the two missions will also be added to the game.

The Shared Horizons update will be available to download on consoles later this year. Players interested in getting the free update will need the Kerbal Space Program base game in order to try it out.