Kodera made the announcement at Sony’s Investor Relations Day 2018. God of War initially sold 3.1 million in its first three days after launch, becoming the fast-selling PS4 exclusive of all time.

God of War was also the second-most played game in all of April on consoles, behind only Fortnite: Battle Royale. No matter what way you look at it, God of War has been a huge success, both commercially and critically.

The new entry in the Sony franchise was a big change in direction for the series. Kratos left behind the Blades of Chaos and his life in Greece for a change of scenery, gameplay, and one big addition—his young son, Atreus.

Kratos and Atreus’s journey took them through the annals of Norse mythology, as they came into contact with gods and mythical beings like Jörmungandr, the world serpent. The game features a continuous static camera that never cuts once the game begins, keeping you immersed.

The game is full of surprises, too, and long-time fans of the series won’t be disappointed with callbacks to the original games. Kratos might have left his past behind him, but it is not forgotten at all in the story.

God of War is available now exclusively for the PlayStation 4, with players hoping for news of future sequels or downloadable content to keep the story going. 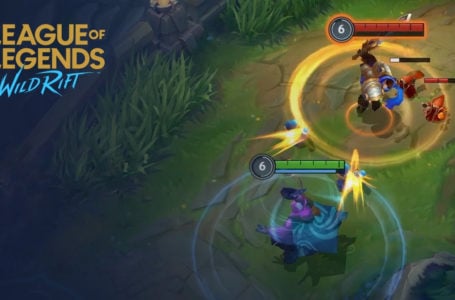