God of War is now the fastest-selling PlayStation 4 exclusive title of all time, as the game sold more than 3.1 million units globally in its first three days, PlayStation announced today.

The ambitious change in direction for Kratos appears to have massively paid off. The game has a 94 MetaCritic rating, and 92 user rating, making it the third-highest rated title on PS4 behind only Grand Theft Auto V and The Last of Us Remastered. God of War has been received well basically across the board, and its sales numbers reflect that.

“I would like to personally thank the millions of fans around the world who decided to embark on Kratos’ latest adventure with us,” said Sony Santa Monica studio head Shannon Studstill. “Your support is truly inspiring, and it’s a reason why we push ourselves every day to go beyond the boundaries of play.”

God of War was in development for about five years as the team moved on to the new direction for the series after 2013’s God of War: Ascension featured Kratos in another prequel. After that, Sony Santa Monica moved on from Greek mythology and had Kratos tackle the Norse gods, all with his son and companion Atreus by his side.

“I’d also like to thank our Creative Director, Cory Barlog, and Director of Product Development, Yumi Yang and our entire amazing team at Santa Monica Studio,” said Studstill. “The belief in the game’s vision and the passion for storytelling across the team is undeniable. We look forward to hearing more about how fans are creating new memories of their favorite God of War gameplay moments that will be remembered for a long time.” 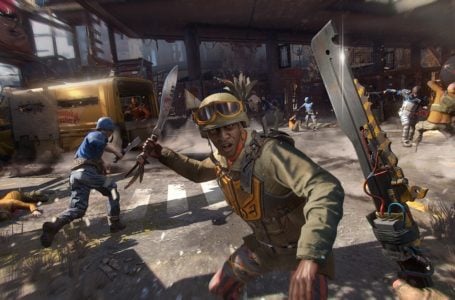 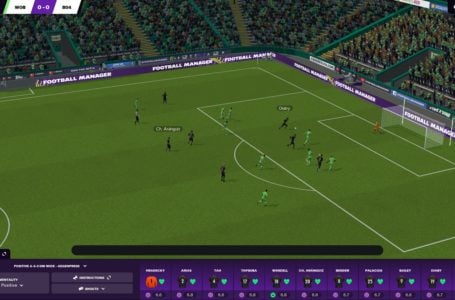