In case you missed the original news, there’s a free God of War theme available on PS4, celebrating the first anniversary of the game.

Of course, Santa Monica Studio hasn’t managed to resist the temptation of adding some sort of easter egg in it.

So, here we are, predictably talking about a God of War sequel that, if you’ve played the PlayStation 4 exclusive, know for sure is coming.

The theme has Jormungandr in the background and a close up of Kratos and his son Atreus on the iconic boat from the game.

While it looks harmless, the theme has a hint to what’s possibly coming in the future for the PlayStation franchise.

Indeed, the boat has a runic message for fans, which translates “Ragnarok is coming” in English.

Ragnarok, which gets hinted at multiple times in God of War, is a Nordic apocalypse, that Santa Monica Studio suggests going to be triggered by Kratos and Atreus’ actions.

In that kind of apocalypse, all gods get defeated and considering that throughout the original title you’ve already beaten Baldur and in the second you’re set to face you-know-who, well, there’s a chance this is really going to happen.

God of War 2 is reportedly already in the making but should be releasing on PlayStation 5 next-gen. 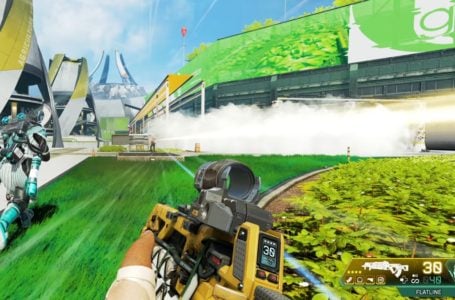 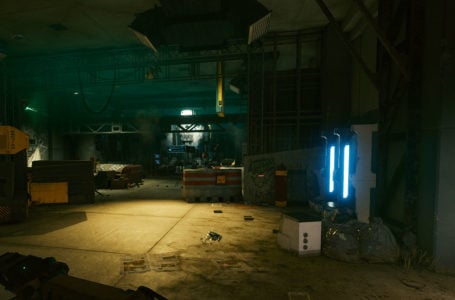 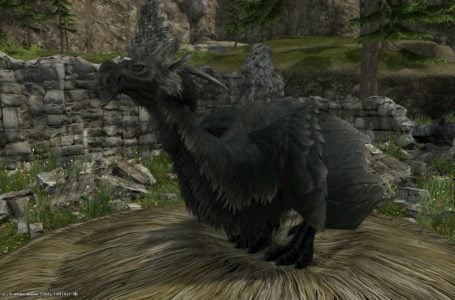 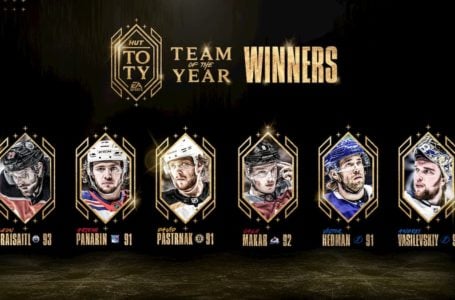