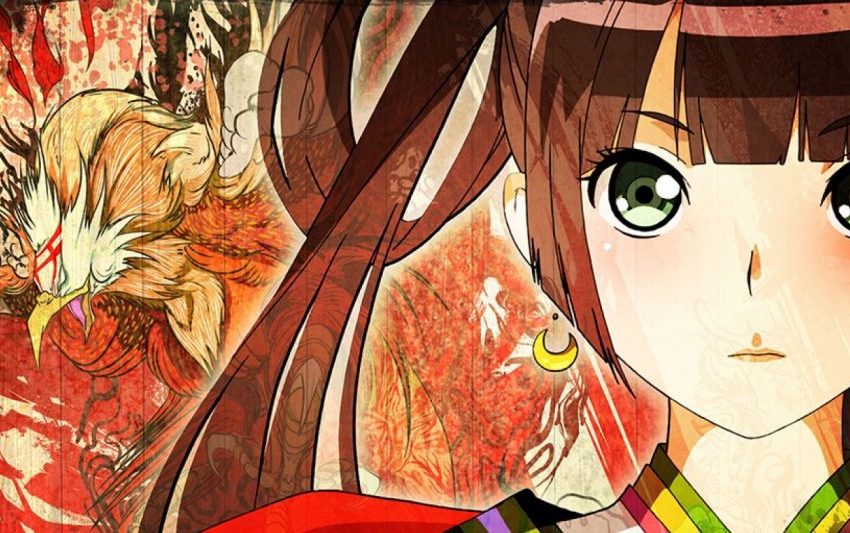 Kadokawa Games is in talks with a company to develop a PlayStation 5 game, as revealed by President Yoshimi Yasuda.

Yasuda talked about the negotiations in an interview with Twinfinite. He didn’t share details about who this company is, but revealed that the development team behind God Wars was requested to work on a PS5 game.

The talks are said to be “still undergoing,” so this is very early in the process. Still, Kadokawa Games is “very eager to move forward with that project,” and it is likely to happen next year when next-generation consoles will start coming to retailers.

The details are rather sparse on this, but God Wars is a tactical RPG, and the team behind it is very specialized in that kind of gameplay. It looks unlikely that their first PlayStation 5 title is going to offer something different from their roots right at the beginning of the next-gen.

Kadokawa Games features multiple development teams, like those working on the Metal Max franchise, and it is ramping up its efforts focused on the next generation of consoles. The chances are that it signs more agreements with external publishers to do more out of that.

The only PS5 game that has been formally announced thus far is Godfall, a looter brawler from the makers of Duelyst Counterplay Games and Gearbox Publishing, which was revealed at The Game Awards. A very popular battle royale is also rumored to be in the making for Sony’s next-gen console.