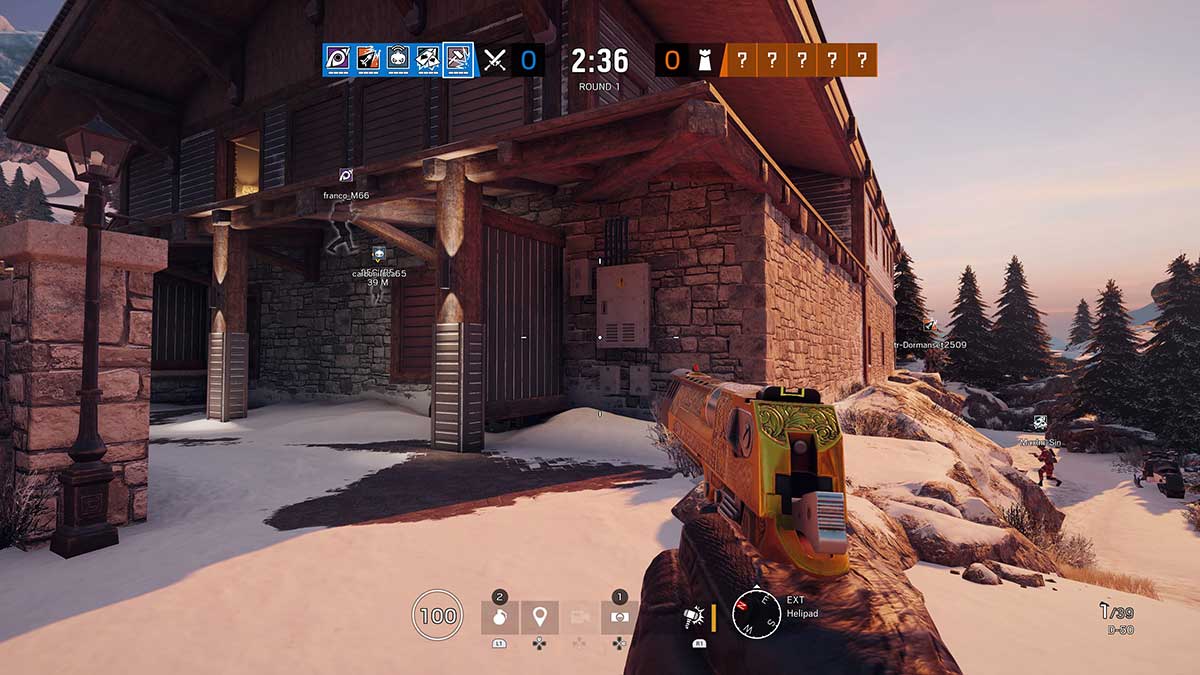 Golden Gun mode has returned to Rainbow Six Siege for the weekend to help tide you over between Operation Crystal Guard’s end and Operation High Caliber’s start. The game mode is a callback to the Golden Gun in another well-known game, somewhat breaking the core Siege formula.

You can play Golden Gun in Rainbow Six Siege from now to November 16. You can also purchase a golden gun skin for one of your weapons for a hefty price, though most players will likely be getting involved for the pure chaos this game mode brings with it.

In Golden Gun mode, every player is given a golden handgun. This weapon is a one-shot-kill, meaning you need to be quick and accurate when it comes to mowing down the enemy. There’s no prep phase for a match — just ten players split across two teams in a battle to the death.

Rainbow Six Arcade is a nice distraction from the sometimes monotonous routine you can settle into with classic Siege matches. However, it’s quite low down on the list of the best Arcade modes the game has seen. Ubisoft usually puts the mode live between seasons as a way to distract from the lack of a Battle Pass and new content, but all that’s set to change soon when Thorn joins the team later this month.