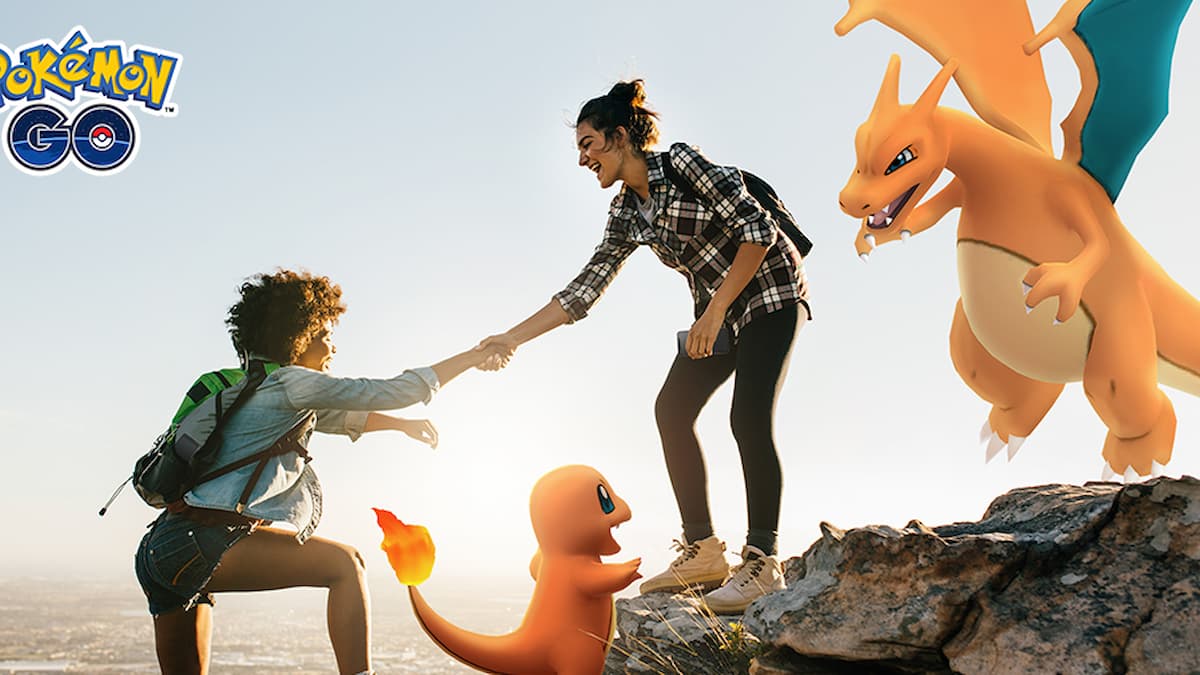 After almost six years in which the bulk of its revenue came from microtransactions, sponsored Pokéstops, and the like, it appears that Pokémon Go may be venturing into the world of more intrusive in-game advertising. Datamining group PokeMiners revealed on Twitter recently that the 0.227.0 update included, among other things buried in the code, placeholders for the Google Ad Library.

What that means is that Niantic is likely to introduce Google Ads in a future update. From the placeholders discovered by PokeMiners, these could include small banner ads, half-page ads, or even full-page ones. This would be a significant step away from their current, far less intrusive monetization strategy, which hinges on microtransactions and getting businesses to sponsor Pokéstops and gyms.

Fans are picking up on this, and many aren’t happy. Several have taken to Twitter and Reddit to lambast Niantic, accusing the company of greed instead of putting players’ desires first. Some are even threatening to delete the game if the new ads are introduced. Others, however, are taking a more wait-and-see approach, wondering if the ads might be implemented as an alternative way to earn microtransaction currency.

Either way, it seems Niantic’s intentions are pretty clear. The main question seems to be one of implementation, and that may be a tricky tightrope to walk if the company is concerned about losing players.