Tequila Works CEO and creative director Raul Rubio has revealed that Google Stadia features “that are not active yet” will “blow people’s minds” as soon as they release.

The Spanish developer has worked on the only Stadia timed exclusive launch upon platform’s day one, Gilt. Raul Rubio has a good knowledge of plans currently undergoing at the cloud gaming Mountain View giant, and has shared some of them in an interview with GamesIndustry International.

“I have been inside, and I know there are many features that are super cool that are not active yet,” said Rubio, asking for more time for them to be deployed, most likely “in one year.”

He reckons that he comprehends why people are so “wary” about cloud gaming, as “historically streaming solutions didn’t work,” but he also thinks that the platform “has a lot of potential, it hasn’t reached its full potential yet.”

“I think that was never the idea with this small soft launch. I know that they are working to make it better every day. I know it’s going to get better because there are a few features that are going to blow people’s minds,” he added.

At the time being, Google has not shared plans to add more features on top of those which were introduced last year. However, from the pool of those features, only Stream Connect has been released thus far and only for one title, Ghost Recon Breakpoint, a month after the original launch.

As for games, the platform owner is further boosting its library, adding more than 120 of them by 2020 and more than 10 timed exclusive titles by the end of July. We don’t have names, but Google has committed to share more through the next few months. 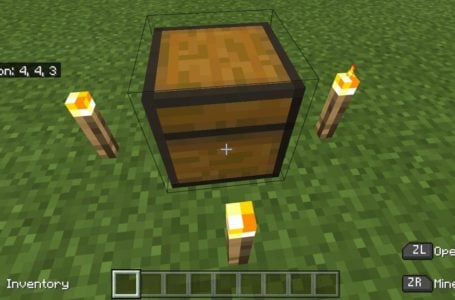 How to show your XYZ Coordinates in Minecraft 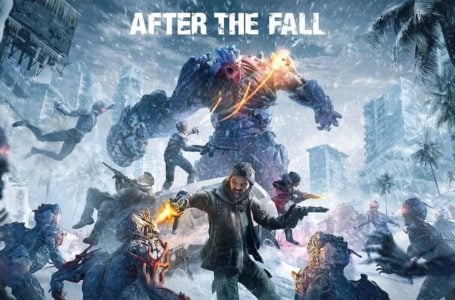 After the Fall shoots its way onto PS VR “soon”, supports cross-platform multiplayer 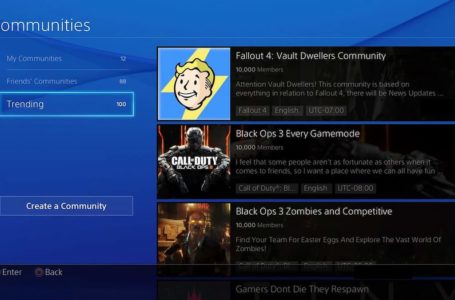 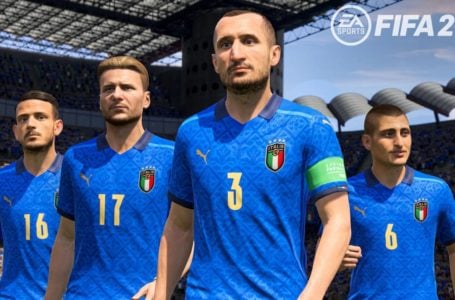