Google Stadia has been officially revealed but we’ve yet to learn more about the way it’ll work in terms of pricing – those details are coming this summer.

It’s most likely going to be a subscription based streaming service à la Netflix, with a monthly fee of sorts that will depend on the amount and quality of the games included, and could also offer different tiers.

Anyway, one thing is sure: you won’t be able to download games in order to play them offline or not rely on streaming.

“No, not technically possible. It would be a compromise of our vision if we were to do that,” said Google’s Phil Harrison.

So, even if you should buy a game individually – in case we’re given this option – we won’t be allowed to have the full property of the title but will still depend on the infrastructure of Google in order to access it.

Google Stadia will work on desktops, smartphones, laptops, tablets, and TVs, the latter through a Chromecast Ultra HDMI streamer.

You can read more here. 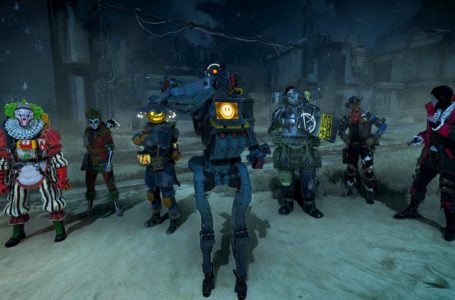 When is the release date for Apex Legends’ 2020 Halloween event? 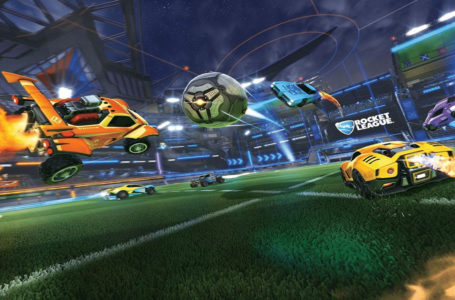 Does Rocket League have cross play? 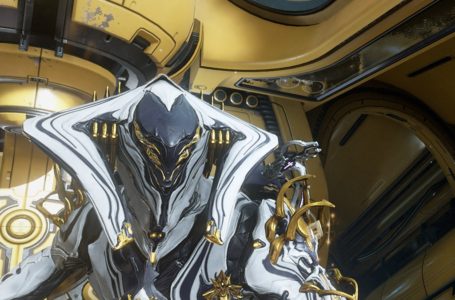 How to complete the Machine Interference Nightwave challenge