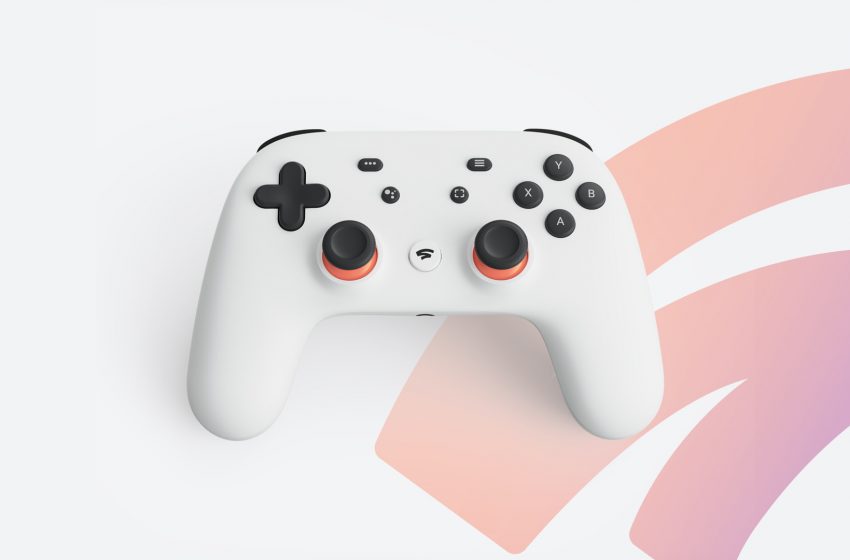 As you might not have anticipated, Google Stadia is having quite a big success in terms of pre-orders, ahead of its launch at a yet to be disclosed release date in November.

Google has announced today that the Founder’s Edition has officially sold out in Europe, and is close to the same achievement in the UK, US, and Canada. However, this doesn’t mean that you won’t be able to get your fair share of Stadia upon launch.

The company has indeed revealed a new bundle, called Premiere Edition, which will have the same content of the Founder’s Edition (three months of Stadia Pro and access to Destiny 2: The Complete Collection, a 4K Chromecast Ultra) but with a white controller instead of the Night Blue limited edition. There is no Buddy Pass and no ability to get a Stadia ID before any other.

“I’m super proud to tell you that the Founders Edition for Stadia has sold out in Europe,” Jack Buser, director for games at Google, told GamesRadar+. “We’ll be removing the Founders Edition from the Google Store page in EU countries today, but we’re going to replace it with a new bundle that we are calling the Premier Edition.”

Buser finally mentioned that a firm release date will be revealed “soon” and that there is a particular reason why it has not been announced yet, which we’ll also discover in a short time. This looks like it could be something good for the fans, at the very least.