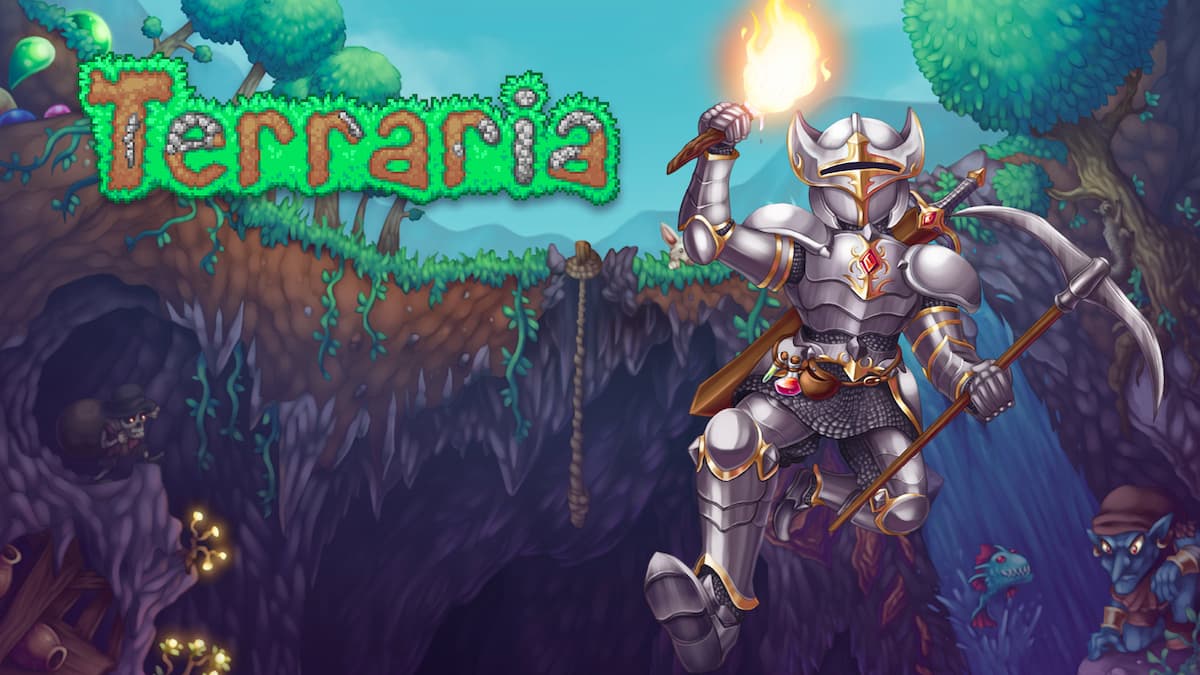 Terraria, the sandbox adventure game which is available on nearly all platforms, was set to have a port on Google Stadia. However, it seems that the company has blocked all of the accounts of both Re-Logic, the game’s developer, and Andrew Spinks, one of Terraria’s head programmers.

The disabling of these accounts have supposedly come without reason, and while the team behind Terraria has tried to uncover the cause for these bans, they say that Google has left them without explanation.

“I have absolutely not done anything to violate your terms of service, so I can take this as no other way than you deciding to burn this bridge,” Spinks said on Twitter. “Consider it burned. Terraria for Google Stadia is canceled.”

The bans even extend to the Re-Logic YouTube channel, where viewers can still watch videos, but the account is prevented from uploading. At the time of this writing, both Google and the Stadia team are yet to make any comment on this situation. However, it does not seem that the company is focused on maintaining a relationship with this developer.

While there are subscribers who believe in Stadia, Google’s feelings seem to be conflicted, especially after it let go of all of its in-house game developers last week. While it is possible this situation can be resolved and the Terraria port will be finished, given this tweet and Google’s lack of response, it seems unlikely.