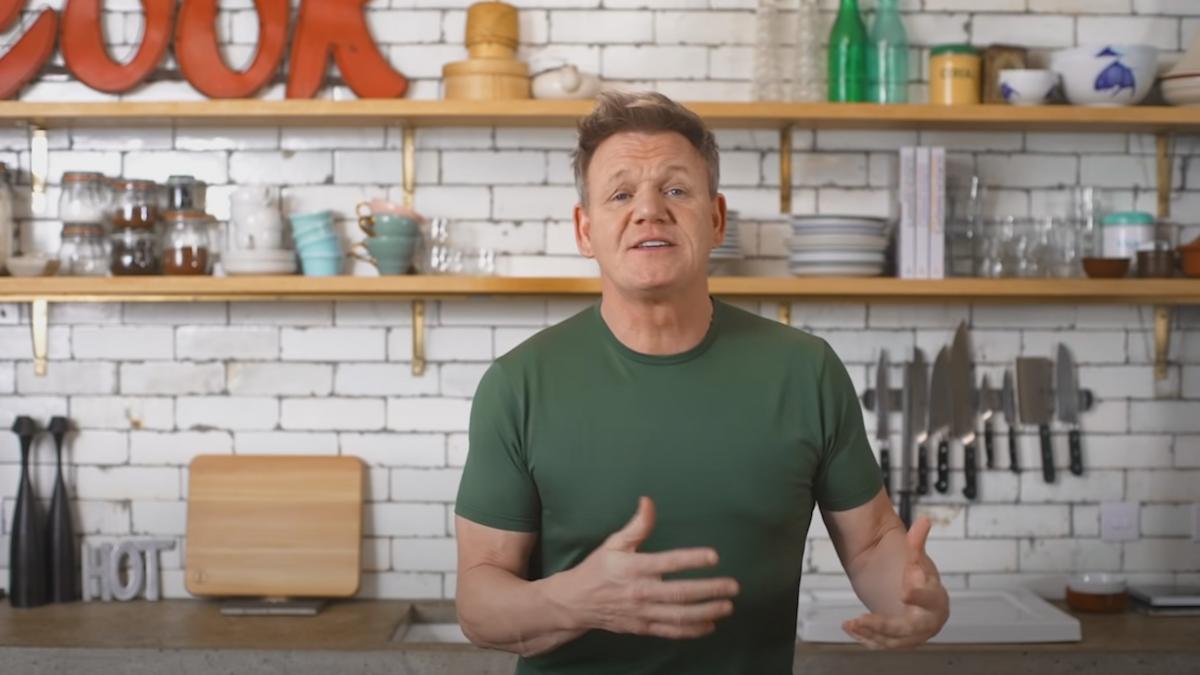 Gordon Ramsay expressed bewilderment on Sunday when a contestant on his competitive cooking show, Next Level Chef, stated she streamed on Twitch for a living. “What the [expletive] is Twitch?” Ramsay said to professional chef/Twitch streamer Tricia ‘Triciaisabirdy’ Wang, who posted the clip on her Twitter page.

Ramsay’s puzzled response caught the attention of many Twitch users. Lately, larger streamers have started streaming the superstar chef’s show, MasterChef, to their tremendously large audiences while reacting to Ramsay’s eccentric antics. The idea that Ramsay would be blissfully unaware of his popularity on the platform seemed amusing to many. Ramsay even took to Twitter on Sunday to learn more about the streaming platform.

Ramsay’s replies were filled with some of the platform’s largest streamers providing a variety of answers. “[It’s] a platform where we watch you everyday,” said streamer Hasan ‘Hasanabi’ Piker, who regularly watches MasterChef when not discussing politics on stream. Streamer Félix ‘xQc’ Lengyel also offered to give Ramsay “a free rundown” on Twitch, and posited that he could be “America’s next master streamer.” Imane ‘Pokimane’ Anys outright invited the chef on her stream, writing, “I have a cardboard cutout of you on my stream, but the real thing would be better.”

Ramsay further played up the hilarity by updating his own Twitter bio to read, “Always near food….doesn’t know what Twitch is.” It remains to be seen if the famous chef will make a Twitch debut in the future, but even if he doesn’t, MasterChef seems likely to be a Twitch mainstay for the time being, provided streamers aren’t hit by DMCA strikes by the newly aware Ramsay.