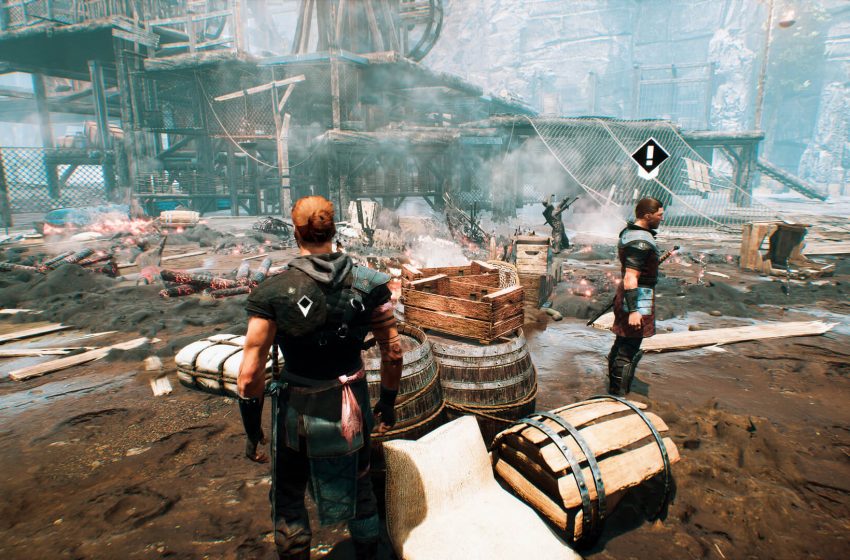 THQ Nordic has announced that its Gothic Remake will be heading into full production soon.

The game had been revealed at the end of 2019 via a playable teaser that, according to the label, would’ve served to gather feedback from the fans about whether a full remake should’ve been produced or not.

“The vast majority (read: 94.8%) are in favour of developing a remake of the iconic German RPG Gothic, originally released in 2001,” says a press release from the publisher.

The teaser has been played by “over 180,000” users, and 43,111 gamers took part in the survey that has convinced THQ Nordic to bring the game into full production; all the data are at everyone’s disposal here.

The next steps for the game are now the establishment of “a new studio based in Barcelona, Spain,” and from there production will be put in motion soon.

“We are up for the challenge to develop a full Gothic Remake, which will stay as faithfully as possible to the original experience and transport the atmospheric world of Gothic into a high-quality look and carefully modernizing certain gameplay mechanics,” says Reinhard Pollice Business and Product Development Director at THQ Nordic.

The plan is to develop the Gothic Remake “for PC and next-gen consoles,” but while “there is no release window available yet,” it won’t be “coming in 2020.”

THQ Nordic and its owner Embracer Group have been particularly active over the last two years, with acquisitions including Saber Interactive that will make it one of the biggest publishers as we move into the next generation.