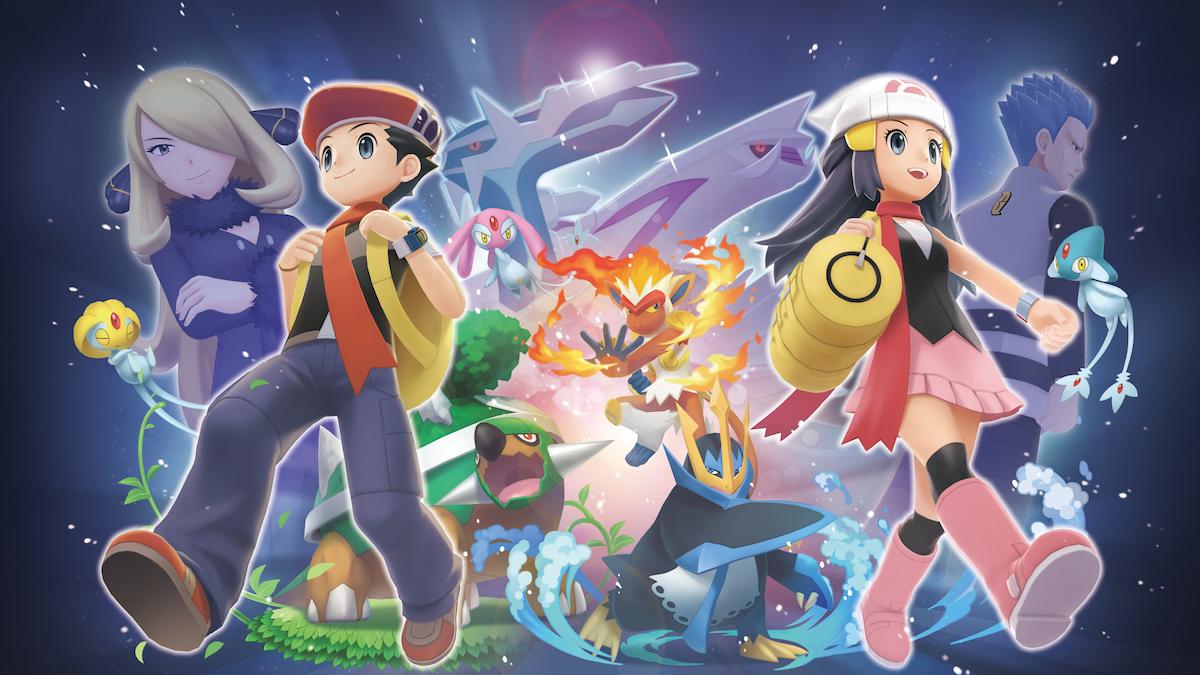 If you’re a fan of the Pokémon Diamond and Pearl soundtrack, you can grab all 149 songs that appear in the game through the Pokémon Sound Library. However, the offer is limited to those who live in Japan, so fans who don’t live in this region won’t be able to grab this rare opportunity.

For the announcement, the Pokémon Company had the unique performance orchestra done of the song “Battle! Champion,” which won first place in the Daipa BGM Championship. Everyone can freely check it out below, but the YouTube video and description of the event are entirely in Japanese.

You can check out the Sound Library link to grab all of the music before it disappears for those who live in Japan. Anyone who can access the website can download the music, so long as it’s not used in any method to acquire profit. Hopefully, the soundtracks become available for those who do not live in this region to check out and add to their playlist selection.

The remastered versions of Pokémon Diamond and Pearl, Pokémon Brilliant Diamond and Shining Pearl were released on November 19, a little over a month ago, and passed over six million in sales following its launch week. The remastered games have been a huge success. The arrival of the Pokémon Diamond and Pearl soundtracks is an excellent way to cap off the year, leading to the arrival of Pokémon Legends: Arceus on January 28, 2022.