According to Kazunori Yamauchi, Gran Turismo 7 is set to feature more single-player, offline gameplay in comparison with Sport.

As you might remember, GT Sport was born exclusively as an online game, even though it introduced more offline gameplay along the road.

When asked about “more offline content,” “more license tests and driving missions” in an interview with GT Planet, Yamauchi said:

“That is a very important element. And it is not just about increasing the number of license events, per se, but you have to make sure that the players do not lose their motivation. That is the important part.”

Apparently, Polyphony Digital hasn’t decided yet about “whether or not that is going to be in GT Sport, I don’t know.”

So, perhaps this is the first hint at the possibility that Sport’s post-launch support is coming to an end and that the studio is starting to focus on the next chapter. 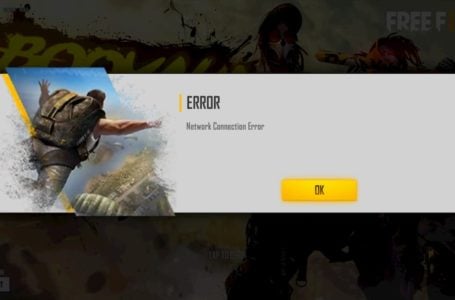 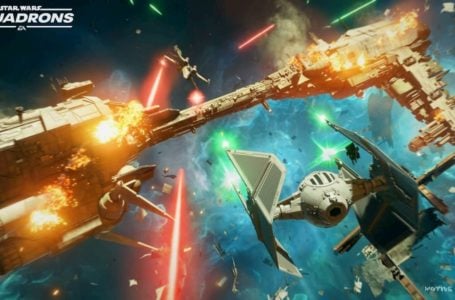 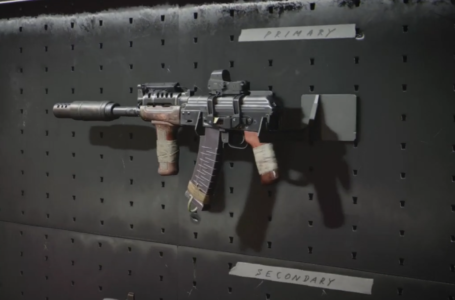 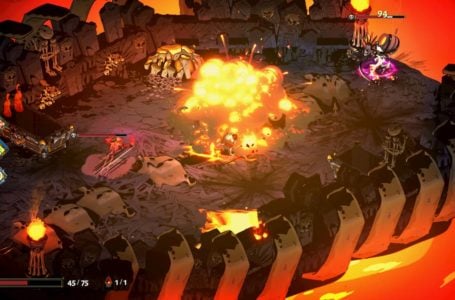