We’ve been reporting for a while about wet conditions coming to Gran Turismo Sport, and now we’re here again talking about another track that is getting rain so many months after the original release.

Update 1.45 is indeed bringing wet conditions on Tokyo Expressway, one of the fastest tracks in the game, adding a new layer of challenge in the way you handle your car in the race.

That’s not the only new thing to come in the game as part of this update, as four new vehicles are joining the lineup – those are:

On top of that, you also get seven new rounds for GT League, and Michelin’s logo is now included in the title thanks to a new partnership with the brand. Finally, there are new features in the Museum and Scapes (Michelin Museum and Option to put raindrops on Cars in Scapes).

It’s just crazy that Polyphony Digital is still adding stuff on top of Gran Turismo Sport at this time and date. It’s right to mention that the game was initially a bit limited in the amount of content it featured, but the post-release support is being simply amazing.

You can check the new content in the video below. 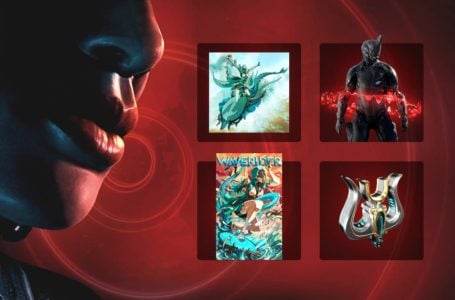