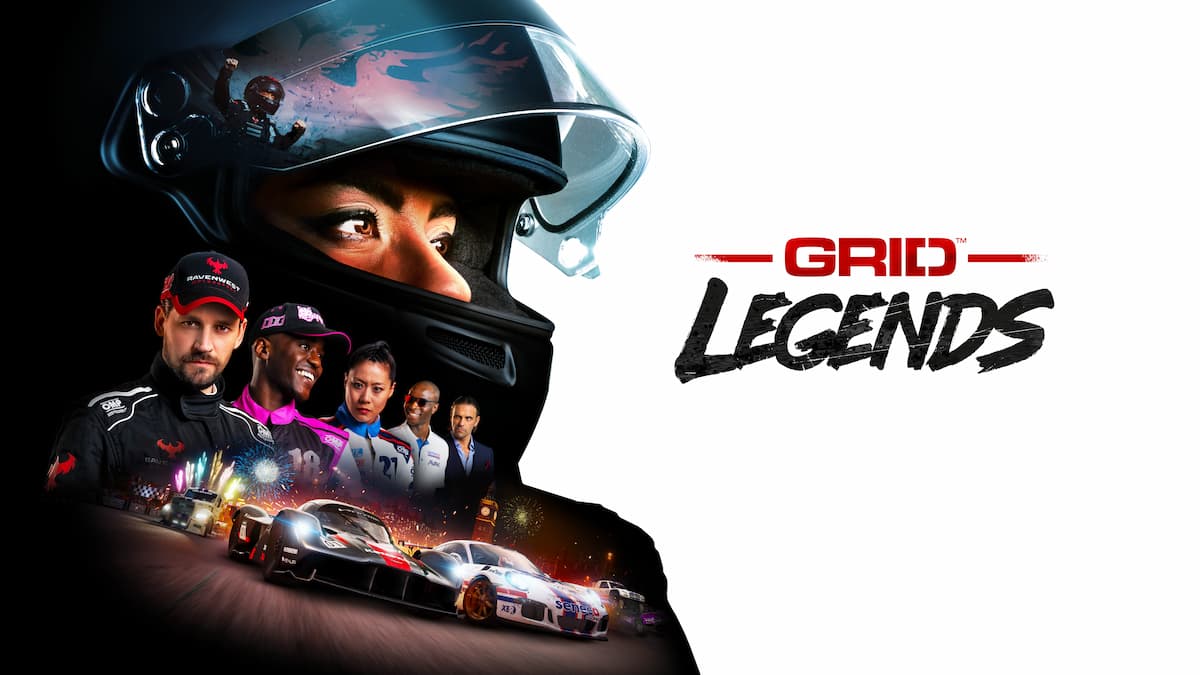 It’s EA Play Live day, and that means a chance for Electronic Arts to show off some of its new and upcoming games. EA kicked off the show with a special announcement from Codemasters, the British-based developer that was acquired by the company last year. Codemasters confirmed that a new Grid game, entitled Grid Legends, is in the works, and racing fans won’t have to wait too long for this title to come out.

The release trailer, which was presented by Codemasters Senior Game Designer Becky Crossdale, showed off first images for the new game. Grid Legends will feature a number of interesting features, including scenic racing locations from across Europe, multi-car mix racing that will featuring a variety of different vehicles, and a living and breathing story mode that was the main focus of the initial trailer.

Crossdale also spoke about the title’s utilization of extender reality (XR). Codemasters has used XR to not only blend the reality world with the virtual world, but also, per Crossdale, to help making players a real part of the game.

As of now, no confirmed release date for Grid Legends has been announced yet. However, Codemasters did state that the new game will launch sometime during 2022. Grid Legends will be available for both last and next-gen consoles, plus for PC.