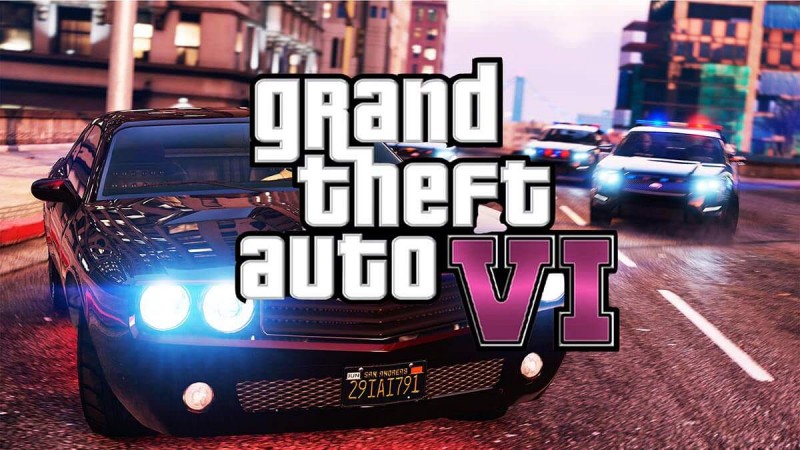 There’s a chance that GTA 6 could’ve been in the making since late 2017 or the beginning of 2018, at least from the latest information that has shown up on the internet.

In particular, it was the curriculum vitae of 3D game artist Bibin Michael, which has been discovered by a member of the GTA Forums.

Michael has worked at Rockstar Games in India from December 2017 until April 2018, and in that timeframe, he could’ve had his hands on the next chapter in the famed open-world series.

Specifically, he mentions “concept vehicles matching with the real world for the GTA 5 DLC and upcoming GTA 6” in his resume.

While the wording isn’t the most precise possible, since GTA V hasn’t received DLC, but only GTA Online gets proper updates, there’s a chance what he says could be true.

Indeed, the artist has been mentioned in the “thank you” page where Rockstar Games lists all the men and women who participated in the development of Red Dead Redemption 2.

So, he could’ve spilled the beans a bit too early on the next game, but it’s true that he has worked at the developer at some point, anyway.

From the looks of it, it seems that some preparatory work has been made on GTA 6 in that period and that the proper development could start a bit later in the process, perhaps with Red Dead Online out of the beta throughout the year.

Of course, this information could also get debunked soon or removed from the profile, so don’t consider it a confirmation of sorts for the next Grand Theft Auto game to be already in the making.