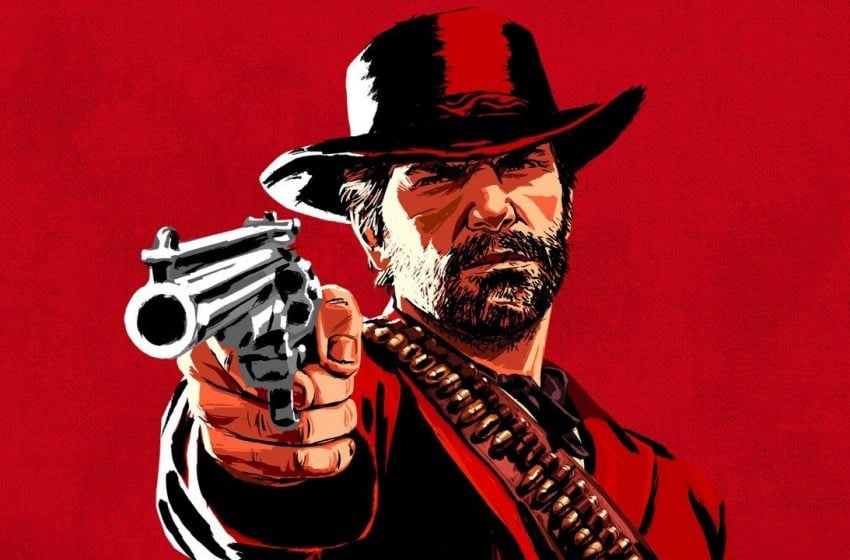 This 15 million figure is remarkable for two reason – first, Grand Theft Auto V is a game that was released way back in 2013 (over 4 years ago), secondly, the game managed to sell some of the big games released in 2017 like Battlefront II, it sold just 7 million units.

This is not all, our friend Daniel Ahmad (Video Game Analyst at Niko Partners) revealed that if we take in to account PS3, Xbox 360 and PC version, it is estimated that more than 1 in 3 PlayStation 4 and Xbox One owners have a copy of Grand Theft Auto V.

Take-Two also revealed that GTA Online, the online multiplayer portion of GTA V, was the single largest driver of recurrent consumer spending during the past quarter. Also, the publisher confirmed that Rockstar Games is not going to stop in releasing new content for GTA Online, a lot more is a plan and incoming.

The next big project coming from Rockstar Games is Red Dead Redemption 2. It has been delayed twice and is now scheduled to launch on October 26, 2018. According to the latest rumor on the internet, Red Dead Redemption 2 multiplayer portion will have 3 Modes and one of them is going to be a Battle Royale.

This means it outsold most games that launched in 2017, such as Battlefront II which sold in 7 million units in the year.

Looking at the numbers, and accounting for the PS3, 360 and PC versions, we can roughly say that more than 1 in 3 PS4 and XB1 owners have a copy of Grand Theft Auto 5.

The game is a must buy with a current gen console purchase. 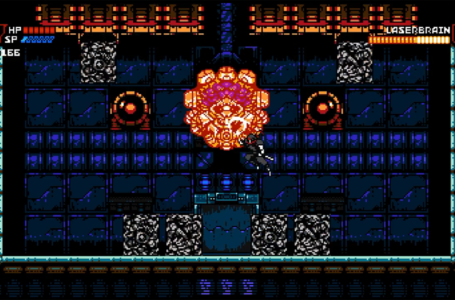