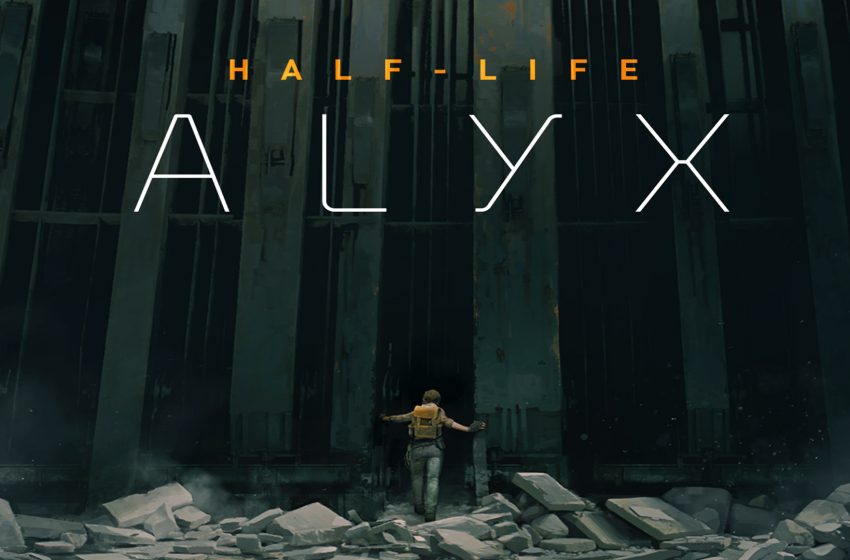 Half-Life: Alyx is reported to have sold 1 to 2 million copies on Steam, according to Steam Spy.

The reported data is that the game, one of the most ambitious titles available for virtual reality devices, currently has one to two million owners on Steam.

Valve has not disclosed sales data so, while not official, Steam Spy is at least useful in determining how successful the initiative ended up being.

Steam Spy is an automatic service that gathers data from Steam user profiles based on Web API provided by Valve, and that makes it hard for it to be inaccurate, though.

With the game launching in March, it was thought that the requirement for a virtual reality headset would harm sales, but it doesn’t look like it actually did.

Users have tried and found ways to play it without such headsets, and perhaps mods like this have convinced players to buy it even not owning any Steam VR device.

Despite COVID-19’s disruptions in production, Valve Index saw a major boost in sales thanks to the launch of the title, the latest entry in a beloved and long disappeared franchise.

At the time being, Half-Life: Alyx is a PC exclusive, but Valve has not ruled out a release for PlayStation VR sooner or later, and that would further boost its userbase.