According to a new rumor, a Half-Life Tactics game has been in the making for quite some time for Nintendo Switch.

The game, as reported by YouTube channel Valve News Report, was apparently pitched by Nintendo itself.

The source is “uncorroborated,” so we don’t have any particular confirmation of the actual existence of the title, but sure enough the rumor is interesting.

From what we hear, Nintendo approached Valve for an exclusive Half-Life game of sorts, and started to prototype it.

Since Gabe Newell liked Nintendo Switch, they could move on with the development of the title, without making any promise.

Anyway, something went wrong as Half-Life Tactics was cancelled around 2017-2018 for some reason.

Nintendo played with the idea of a tactics game anyway shortly after, with Ubisoft’s Mario + Rabbids Kingdom Battle.

You can watch the video below for the full rumor. 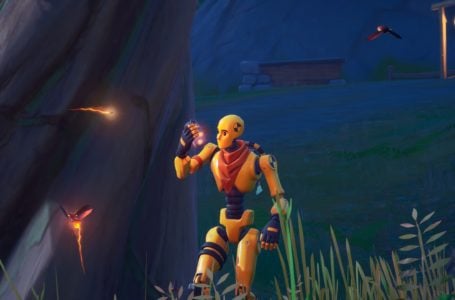 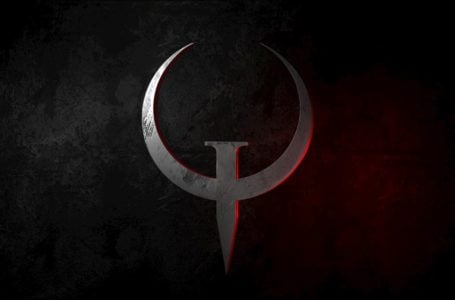 How to perform a counter in WWE 2K Battlegrounds