This news was first reported on ResetEra, when a member shared a link to the game’s statistics on Steam Database, also known as SteamDB. According to that website, the collection has between 1 million and 2 million owners. Other noteworthy statistic includes that over 161,000 gamers have played during its peak.

These are very impressive numbers, especially considering that the collection just released three days ago, on Dec. 3. The collection only has one game currently, which is Halo: Reach. The continued popularity of the Halo franchise, plus the fact that the collection will be the first time that most games in the franchise will be on Steam, is likely a major factor to the collection’s early success.

The Halo franchise centers on humanity’s war against an alien collective known as the Covenant. The main protagonist of the series is a super soldier who is simply known as Master Chief. Reach, however, is a prequel that takes place before the events of the main game series and instead stars a group of super soldiers who fight against the Covenant on a foreign planet just before the events of the first game. 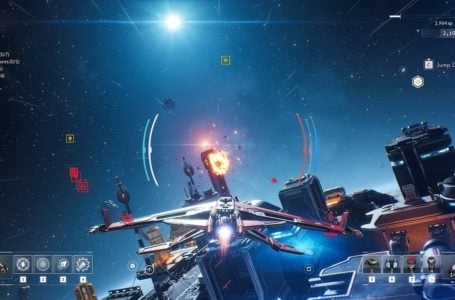 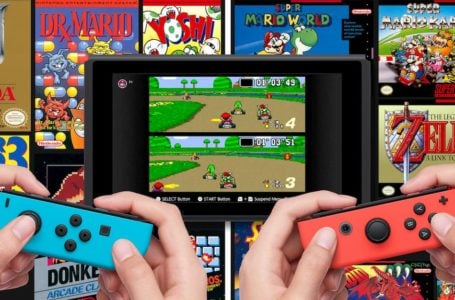