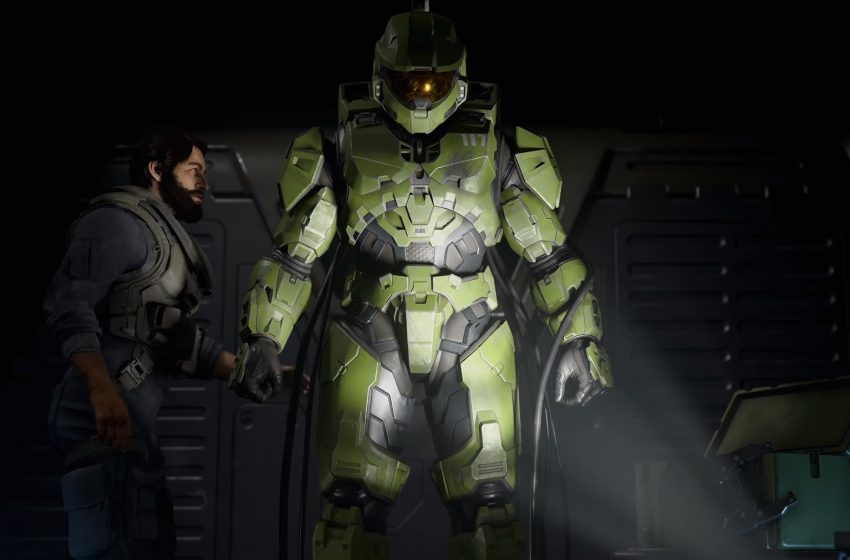 Showtime has revealed the first image of Master Chief as depicted in the incoming Halo TV series. Unfortunately, the image has not been made public as it was shared as a part of the Television Critics Association winter press tour, IGN reports.

Despite this image being behind-closed-doors exclusive, we do have some details shared by those who attended the press tour. First, impressions about Pablo Schreiber’s Master Chief and his iconic armor are said to be positive.

Showtime’s President of Entertainment Gary Levine has “assured everyone that Schreiber was indeed the man behind the Chief’s helmet in the costume rather than a stuntman,” which is still likely to happen during filming, however.

As for the photo, attendees could see Master Chief “seated alone on a ship.” Fans of Microsoft’s saga will be happy to learn that “everything from Schreiber’s detailed costume to the inside of the vessel feels very authentic” to the source material, and that Chief himself “looks fantastic.”

The protagonist is described as “Earth’s most advanced warrior in the 26th century, and the only hope of salvation for a civilization pushed to the brink of destruction by the Covenant.” Still, we shouldn’t see him in action before the first quarter of 2021. The production is currently “well underway” in Budapest, Hungary.

Schreiber, who is known for his roles in American Gods and Orange is the New Black, has been appointed in early 2019 for the job, and other iconic characters like Cortana have already found actors and actresses who will be portraying them on the screen.

At the time being, we do not have any information about when or if this image will be made public, nor if there is any chance that a trailer could drop anytime soon.

A new game in the franchise, Halo Infinite, has been announced at E3 2018. It received a second trailer, called “Discover Hope,” at E3 last year.

The game is scheduled for a Holiday 2020 release date, which will make it an Xbox Series X launch title.