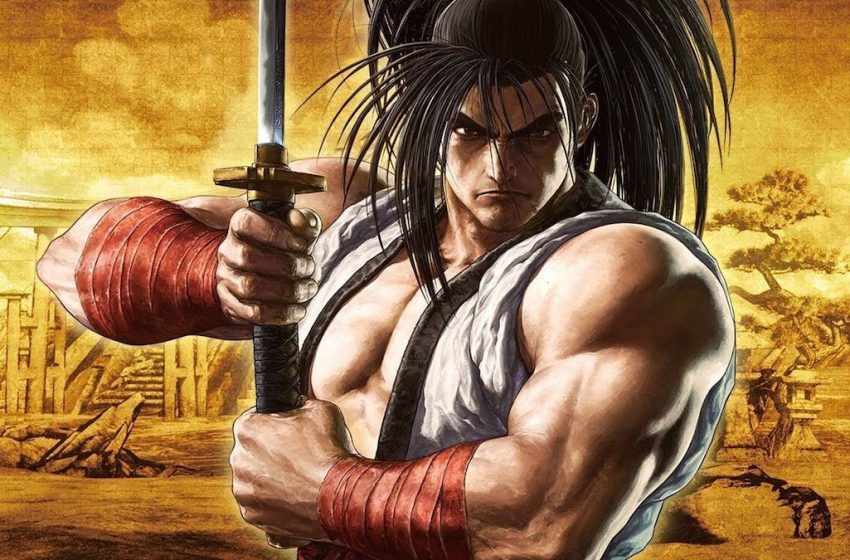 The next DLC fighter is on his way to Soul Calibur VI—and he knows his way around a sword.

Previously announced during the EVO 2019 finals last year, Samurai Shodown’s Haohmaru debuted in a new gameplay trailer, revealed today during EVO Japan 2020. Even though there’s less than a minute of footage, it appears he fits right in with the rest of the cast.

Fans may recognize the new stage that will debut with the character, a setting taken from SNK’s beloved fighting series. It features a beautiful island surrounded by water, with a temple in the background. And it’s a perfect place for the noble Samurai to do battle with Soul Calibur’s favorite Mitsurugi.

After quick introductions, we get a good look at what Haohmaru can do. Bandai Namco has included some of his trademark moves from Samurai, including the Ougi Senpuu Retsu Zan, or the Secret Skill Whirlwind Rendering Slash; and the Ougi Kogetsu Zan, also known as the Secret Skill Arc Moon Slash.

Also, Haohmaru can attack with quick combos, as well as a deep slash that can take a good chunk off of your opponent’s health bar if appropriately landed enough.

Finally, we get a look at his specialized technique, in which he digs his foot into the ground and launches into a tier of upper slashes, before finally knocking his opponent into the air with the last one.

Haohmaru is the second character in Soul Calibur VI’s Season Pass 2, following the debut of Cassandra. When he arrives, players will also be able to customize their characters with a new creation parts set. Two more characters are yet to come in the Season Pass 2, though they haven’t been revealed just yet.

There’s no release date for Haohmaru at the moment, but with his announcement, he could debut sometime over the next few weeks. It’ll be interesting to see how he fares against Geralt of Rivia from The Witcher, a guest star in Soul Calibur VI’s original release. If you can’t wait to get your battle on with Haohmaru, he’s also available in SNK’s revival of Samurai Shodown. It’s out now for Xbox One, PC, and PlayStation 4, and it will debut on Nintendo Switch next month.