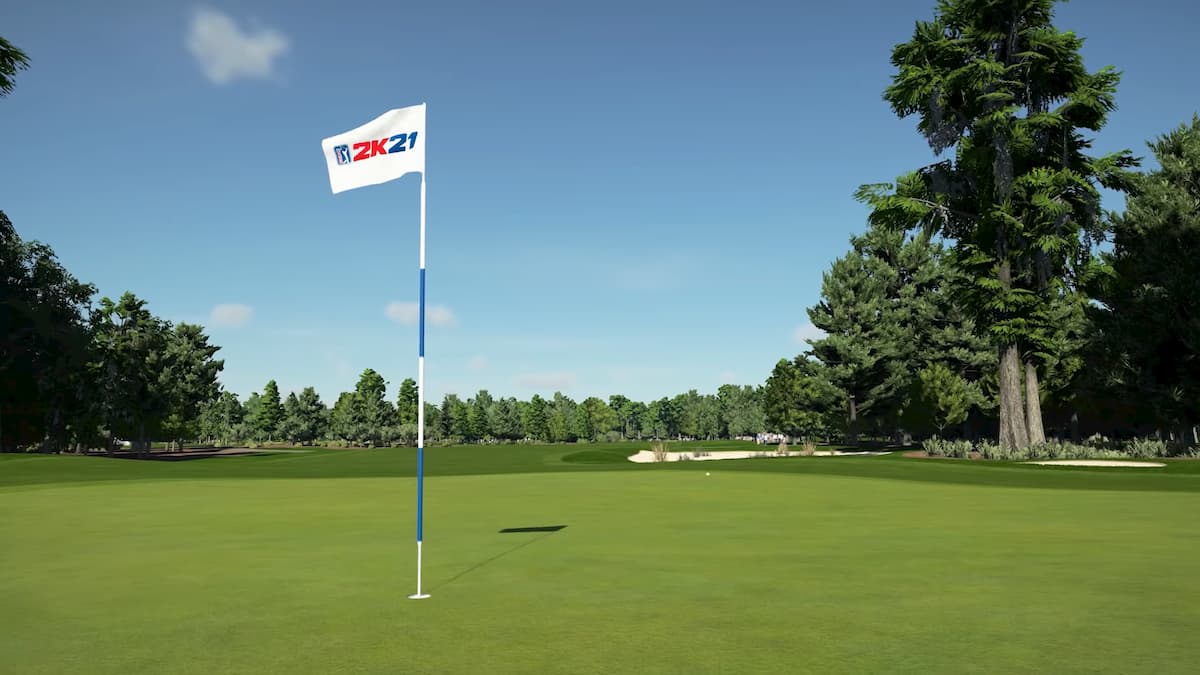 Major news was announced by Take-Two Interactive on March 16, as the company announced it reached an exclusive agreement to use the name and likeness of golfing superstar Tiger Woods for upcoming PGA Tour 2K games. A second piece of information from that news release that should catch some attention is that Canadian-based developer HB Studios, the developer of PGA Tour 2K21, has been bought by Take-Two.

Upon news of the announcement, 2K President David Ismailer stated that this agreement re-affirms its commitment to the PGA Tour 2K franchise. The news of the acquisition of HB Studios also comes on the heels of Take-Two head Strauss Zelnick stating in a quarterly earnings call last month that the golfing franchise is “just getting started.”

Zelnick further boasted confidence, adding that he believes that PGA Tour 2K can be a profitable series for years to come.

HB Studios has worked on each of the last two 2K-published golf games, PGA Tour 2K21 and The Golf Club 2019. Additionally, HB had previously worked on a number of EA sports games in recent years, including NBA Live 19, NBA Live 18, and Madden 15.