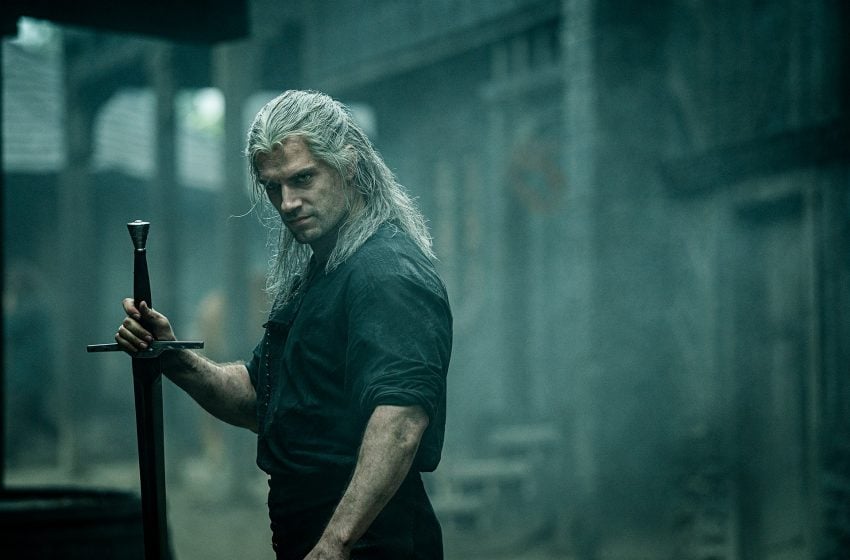 With Netflix’s The Witcher series set to premiere this weekend, fans are excited to see what the streaming service has in store for Geralt of Rivia. And star Henry Cavill can’t wait for them to see it.

The actor recently spoke to GQ Magazine about not only working on the adaptation of Andrzej Sapkowski’s books, but also his gaming habits.

First, he talked about the importance of Geralt, getting his tone just right for the series. “It’s based on a fleshed-out character,” Cavill said. “Yes, you make decisions in the game, but it’s fairly unique within the gaming world. There’s a bit more of a character here.”

He continued, “I want to do it as true to the lore as possible. For me it was about bringing my love for the character to the show, as a fan—I want to protect it. It would’ve hurt my heart to hear there was a show that I didn’t jump on, [especially] if someone else had a unique and perhaps even brilliant interpretation of Geralt, but one not who I, as a fan, sees.”

Cavill said he also felt that spellcasting was an important factor to the character, show budget be damned. “I really wanted to push that in there, because for me, the audience must know he can do these things. It mattered to me, because it’s all part of being a Witcher,” he said.

The actor revealed he actually has a devoted gaming PC, one he uses to play the likes of Total War: Warhammer II and, obviously, The Witcher III: Wild Hunt.

“It’s all well and good when you’re trying not to stress out,” he said, “but then I realized I wasn’t chilling out. I just ended up dying at the wrong points and thinking, ‘I should not have left the roads. I don’t know why I left the roads.’”

Cavill also explains how gaming has made him more “enhanced” over the years. “Every time I step out my front door, I’m hyper aware,” he said. “Even if I’m not looking terrible, you still realize there are people taking sneaky photos of you, because that’s what people like to do. And then they put them on the internet and you see them on Instagram and you’re like, ‘Oh, my god.’

“At home, I get to sit playing games for ridiculous amounts of hours and escape there, because going outside has the opposite effect.”