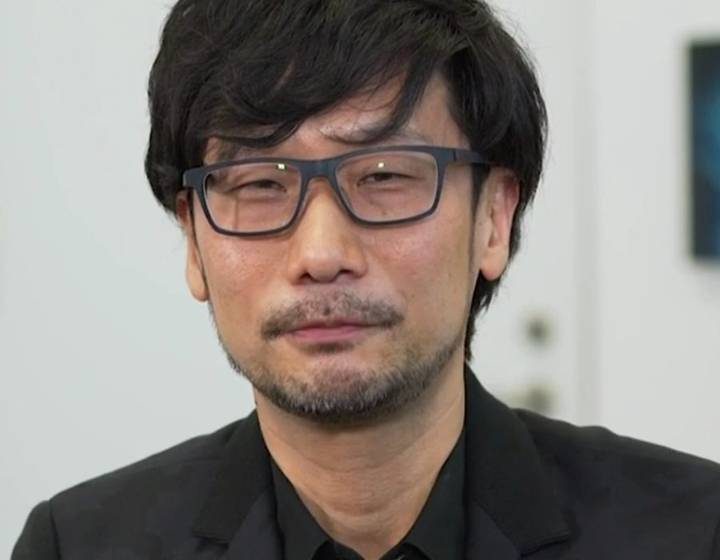 We’ve always known that Hideo Kojima was one of the first game designers and directors to give their titles a very cinematic feeling and that he is a great fan of movies. However, in a recent interview, Kojima admitted that he wanted to become a movie director at first and that he had to give up because of how hard that path was.

“I dreamed of becoming a film director, but it turned out to be hard to implement. I was always interested in creative work,” said the Japanese, as translated on Reddit.

The creator of Metal Gear and Death Stranding then left his studies as an economist, and even though he would have preferred studying art, he did join the video games industry.

“But I was always drawn to art,” he added. “Then Famicom game consoles became popular. And I felt that this is a new form of art and I have to try myself in it. And I was not mistaken.”

This gives an idea about why Hideo Kojima games are built the way they are like; they always care a lot about cut-scenes, scripts, and other elements that may be back in the days of PS1 were considered only accessories, while to him they mean the world (still today).

Death Stranding is releasing on November 8, 2019.