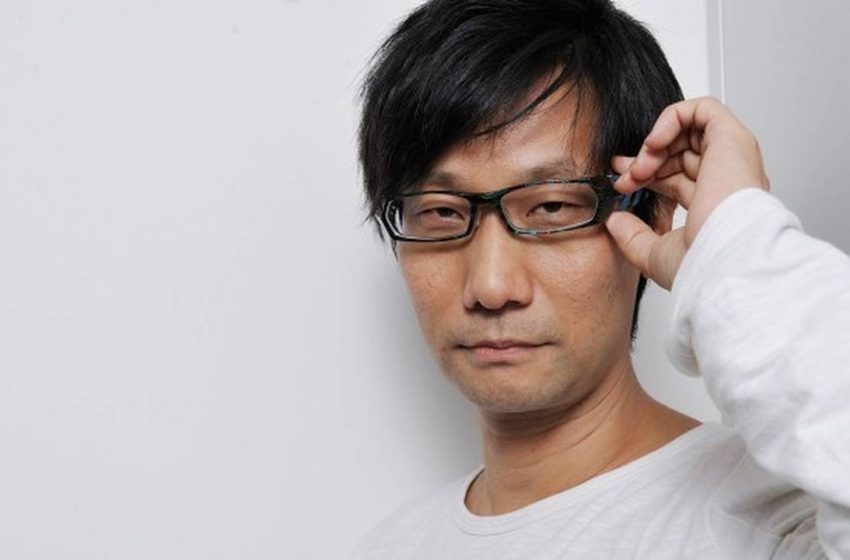 Hideo Kojima is a man who describes himself as a film lover, and that’s the topic of most of his tweets, even more than video games.

This has allowed him to be friend with a lot of people who work in the movie industry, such as Guillermo del Toro and Nicolas Winding Refn.

In particular, Kojima loves Refn’s Drive, and Refn was at Kojima Productions’ offices a few months ago to give Death Stranding an early look.

Now, the relationship has gone even further with Kojima taking a role in the next TV show by Refn, “Too Old To Die Young.”

The TV show is airing on June 14 on Amazon’s Prime Video streaming platform and has just released a trailer.

The trailer itself reveals the cameo, with Kojima popping up at 1:54 handling a sword and cutting a man’s finger off.

We don’t know whether this means the creator of Metal Gear will have a fixed role in the series or his appearance is just a cameo.

Looking at how busy he is working on Death Stranding in Tokyo, we’d guess the first option is the one better fitting on his duties, but you never know.

Check the trailer below.