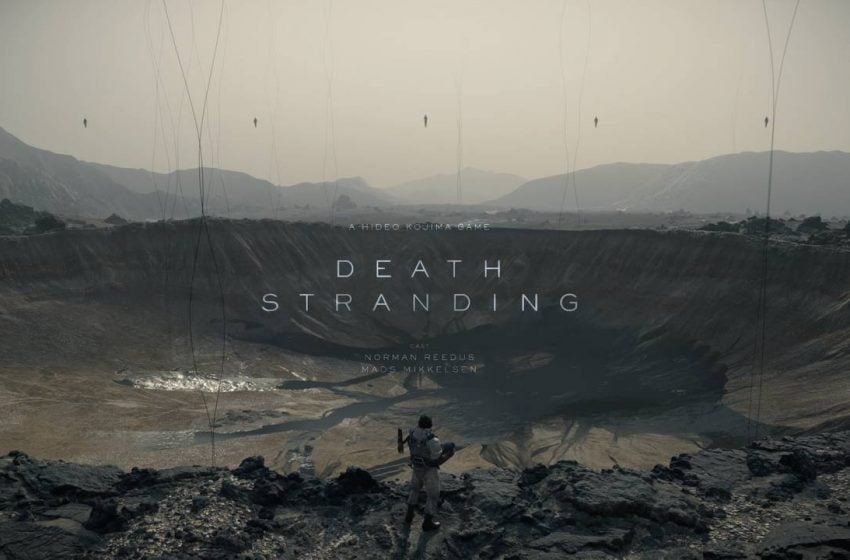 Hideo Kojima has launched yet another teaser for Death Stranding on his social media accounts, hinting a new reveal should be coming very soon. In particular, the teaser is linked to the soundtrack of the game. If possible, since Kojima has shared a photo of him with the band CHVRCHES, and he is a great fan of them. He met them at his studio in Japan.

The Japanese game designer post let people on Twitter figure that we’ll get to know the fruits of this meeting on Oct. 1, which happens to be tomorrow.

We don’t have many details outside of the photo and the post. Kojima didn’t say anything else in other tweets, but this seems to be a clear hint at CHVRCHES’ music coming to the game.

Considering the release of the title is now close – it’s already gold – there’s a chance one of their existing songs might have chosen as the main theme. They may have written and played some music specifically for Death Stranding.

We’d rule out the chance that more gameplay or even a trailer could be coming our way. There’s been so much coverage between Gamescom and TGS, and it looks too early for a launch trailer. Whatever it is, anyway, we’ll get to learn more on Oct. 1, at an unspecified time in the day.