Death Stranding is here, and you might have noticed the press had mixed reactions to the game’s quality. In particular, its atypical gameplay was considered dull by many reviewers, and that led to lower than expected scores.

The creator of Death Stranding, Hideo Kojima, was unsurprised by these scores. He said he knew from the beginning of this journey the game would receive polarizing reception.

“Even with Metal Gear, I was always concentrating on coming up with something fresh for people to play, or showing them a new system of gameplay,” Kojima told PlayStation Access. “So, my approach is always the same.”

“In terms of how I feel now people are playing Death Stranding, I believe there will be positive and negative reactions,” he added, via PlayStation LifeStyle. “This happens when you try to do something new, even in movies or games. If people are faced with something they haven’t experienced before, it can be challenging. It was the same when I first did a stealth title.”

Death Stranding is a unique take on the action-adventure open-world genre, with a sharper focus on making deliveries than executing combat against hordes of enemies.

So, yes, Death Stranding is a different title and may not be what every player is eager to play. 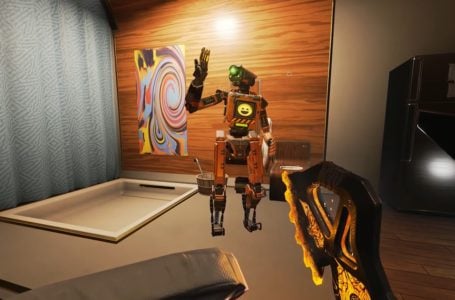 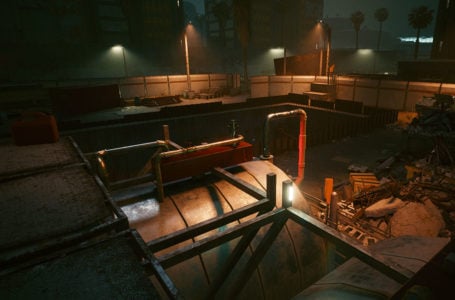 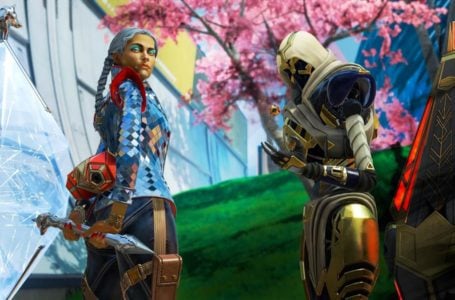