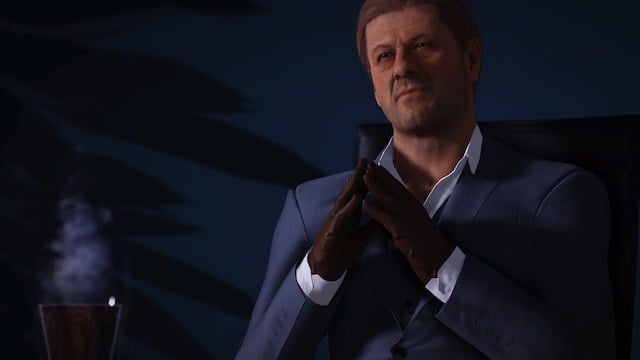 Although January is usually a slow month for games, IO Interactive is keeping rather busy with Hitman 2. It’s just introduced its Jan. 2020 content, including the return of one of its most famous Elusive Targets.

Mark Faba is back, once again portrayed by actor Sean Bean. He’ll be on the radar in The Undying, a mission that will activate for 10 days starting on Jan. 17. During this time, you’ve got one shot to bring him down. If you miss, he’s gone for good. (It’s worth noting that if you previously failed to kill him when the mission was first available, the contract will remain closed.)

In addition, IO interactive will introduce a slew of new Contracts. Eleven contracts, handpicked from the Official Submission Thread on the Hitman Forum, will be available for all players starting on Jan. 9. Expect some worthy challenges across a number of locations, including Hokkaido.

There will also be a handful of Curated Contracts available, chosen by a popular member of the Hitman Community, MulletPride.

Finally, IO Interactive will present a new behind-the-scenes video, featuring members of its development team. They’ll delve deep into what makes the game tick and provide a glimpse of what’s to come with February’s content. You can watch on Jan. 30 on both Twitch and Mixer.

Hitman 2 is available now for Xbox One, PlayStation 4 and PC. If you need a reason why you should take out Sean Bean’s character, check out the trailer below.