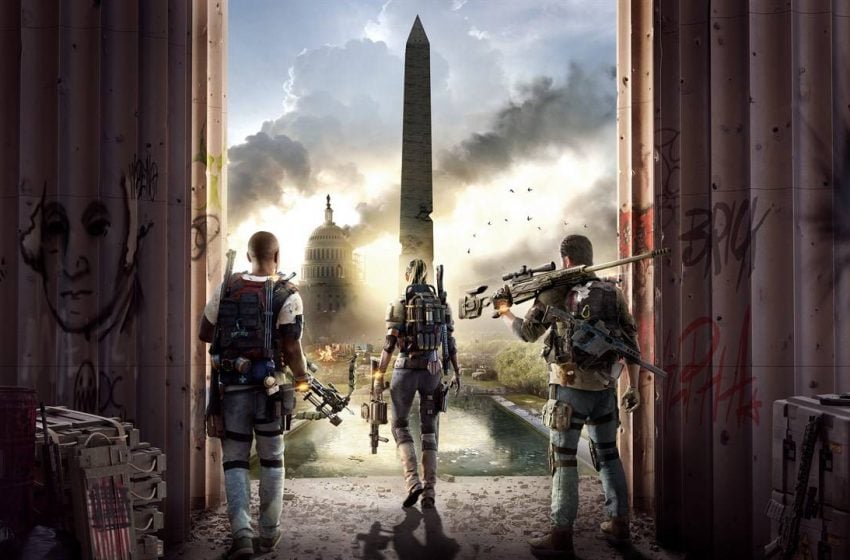 There’s plenty of street art plastered all over the buildings in The Division 2’s war-torn Washington D.C. Unfortunately, after a player had uploaded a great deal of it to an imgur thread, it was discovered one of these pieces of art had a hidden homophobic slur tucked away in it. You can see the full thread here, and the specific inappropriate image is displayed above.

For those having trouble seeing it, here’s a closer shot of the image in question.

Public knowledge of the image became more notable following Eurogamer’s discovery of it, followed swiftly by Kotaku’s coverage. Both websites reached out for Ubisoft to comment, who quickly apologized about the image. Here was Ubisoft’s statement to Eurogamer.

“We apologise that this image slipped through our content review processes,” the statement addressed, “and we are currently reviewing them in order to avoid this kind of oversight from occurring in the future.”

Ubisoft also confirmed the art was removed and deleted from the game following a quick patch on April 11.

Hopefully, moving forward, Ubisoft takes better care with more of the assets they publish in games. While this was a slip-up, do not let this terrible oversight dull your thoughts for the game. We have extensive coverage of the title in question, and our review on the game praised it as, “a fun looter-shooter to spend some with, and it was great to see it launch with such a generous loot and progression system.” You can read the full review here.