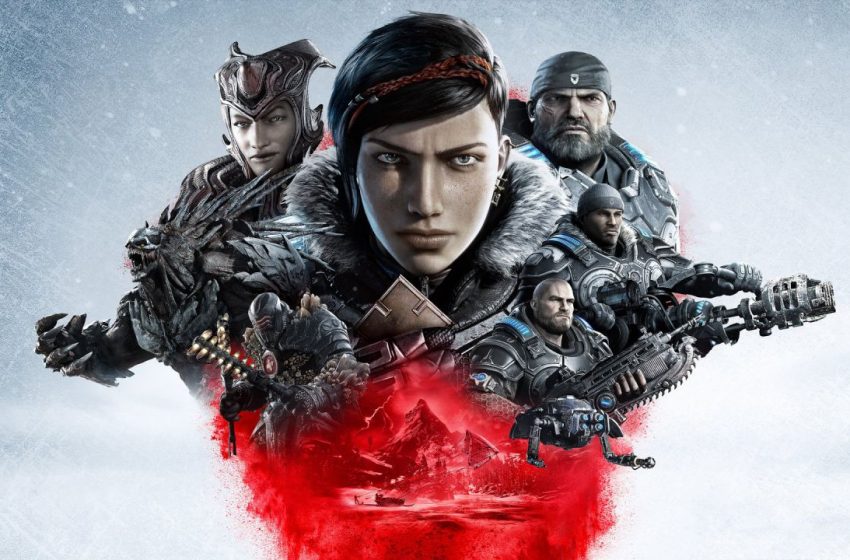 Over the last few hours you might have noticed that multiple websites from the international scene have posted their previews of Gears 5 and, while we work our way through the game, it’s interesting to note that some of those articles feature elements of novelty that are worth reporting.

For example, GameSpot talked to The Coalition studio head Rod Fergusson to learn how it came to be that Gears 5‘s campaign, which was revealed only almost ten days before the release, was so much more open than the previous iterations of the franchise.

“I think the combination of RPG systems and the idea of really large levels that require traversal were challenges,” said Fergusson about the campaign and the way it feels. “I don’t know that you’ve gotten to it in Act III, but it’s really, really leaning into this sort of “Do it in whatever order you want to do it in.” The idea of branching narrative and different combinations of “This is the third time I’ve been here, but I didn’t do these first two things, so how do I talk about that?”

In this process, it was handy that many in the studio have had experiences “from Assassin’s Creed and Far Cry,” because they knew how an open-world game has to work, even though, with a laugh, Fergusson claimed that Gears 5 is not featuring any tower to climb.

“We just knew that we weren’t trying to be another Red Dead or Far Cry or Ghost Recon,” he added. “We were just saying, “How can we take Gears and make it feel more open and expansive without trying to go toe-to-toe with Ubisoft?” Because that’s not really what this game is. We just wanted to take inspiration from genres we love to give a bit more freedom and that idea of player choice.”