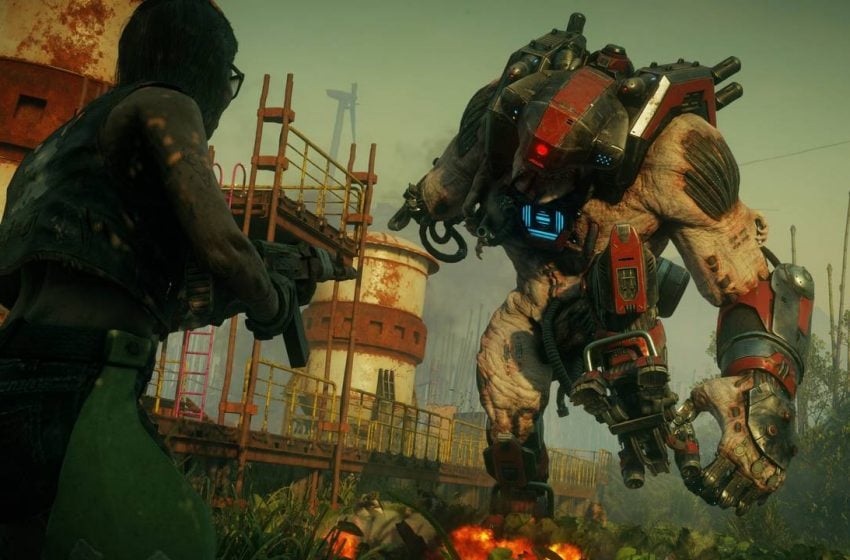 In Rage 2 players are going to have the opportunity to find out some great cheat codes to unlock some weird stuff when they’re playing through the game. They can choose to turn these on when they first begin or avoid them until their second playthrough. Regardless, there’s a sure way to go about unlocking cheat codes in Rage 2.

To locate a cheat code for the game, you need to establish a particular vendor named Mangoo the Unborn, the Wasteland Wizard. You won’t be able to find him on your game’s mini map or see a location indicator over him. Instead, you’re going to want to look around for the balloons above his hut. You’ll have the chance to spot these a reasonable distance out, but you can’t rely on your map. You need to see these balloons on your screen, nearby visually.

When you do find a cheat code for the game, you’ll have to pay for it. Here’s a break down of the cheats you can purchase from the Wasteland Wizard. Take a look and figure out what you need so you can save up money for the item you truly want. Here’s what the Wasteland Wizard has for sale:

How And Where To Enter The Cheat Codes In Rage 2

Those are all of the cheat codes you expect to find in Rage 2. Once you have a cheat code, though, you need to do something special. After you’ve purchased the cheat, you need to open up your menu and go the Settings open and select tricks. You’ll need to turn these on every time you restart your game. 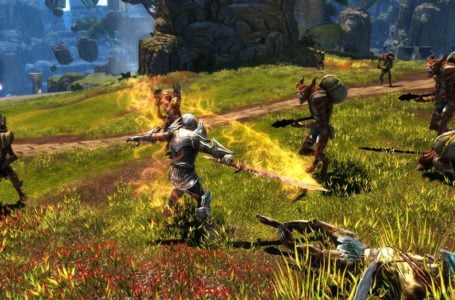