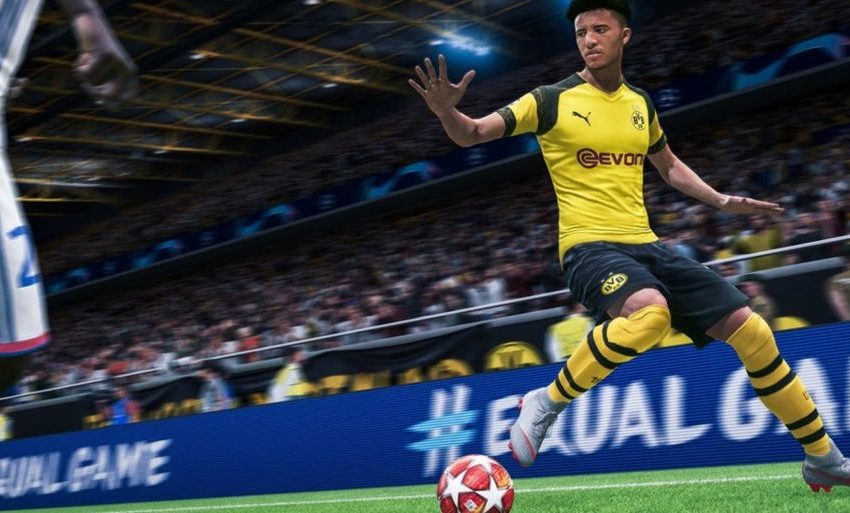 As the coronavirus outbreak continues to take a grip on most of the world, it’s no surprise that many events have had to be canceled. Sports are one of the biggest victims of this, with seasons put on hold and major tournaments being postponed. Even major events like the Euros Association Football Tournament, held once every four years, have had to be postponed until next year.

But that’s not stopping some clubs from making the most of the situation, as demonstrated by English football club Leyton Orient, which made a call on Twitter for professional clubs to be involved in an online FIFA 20 tournament. They got 127 responses, and so a huge tournament with a first-round consisting of 64 ties is due to start this weekend.

Dubbed the “Ultimate QuaranTeam,” in reference to the Ultimate Team mode, games will be streamed so that fans can watch, with the format being a straight knockout. Professional teams from all over the world are involved, with clubs from England, Spain, Italy, France, the Netherlands, Portugal, Turkey, Belgium, Ireland, Australia, and even South Africa participating.

As you might expect with such a broad range of locations, the draw for the tournament included some extraordinary ties. Most clubs are seeing players in their team represent them in the tournament rather than eSports pros.

The tournament is being used as a way not only for clubs to stay busy during times where players and fans are in isolation, but also to help raise money for charities Mind and the World Health Organisation’s COVID-19 Solidarity Response Fundraiser, and to offer help to football clubs in England that are struggling with the financial implications of the season’s postponement. Gambling firm Sky Bet has even donated £25,000 to the cause.

The tournament is due to start this Sunday, with the final to conclude on April 3. For those that are interested in viewing the tournament, the club has offered a handy guide to follow the tournament, with a schedule and rules with which teams will use.