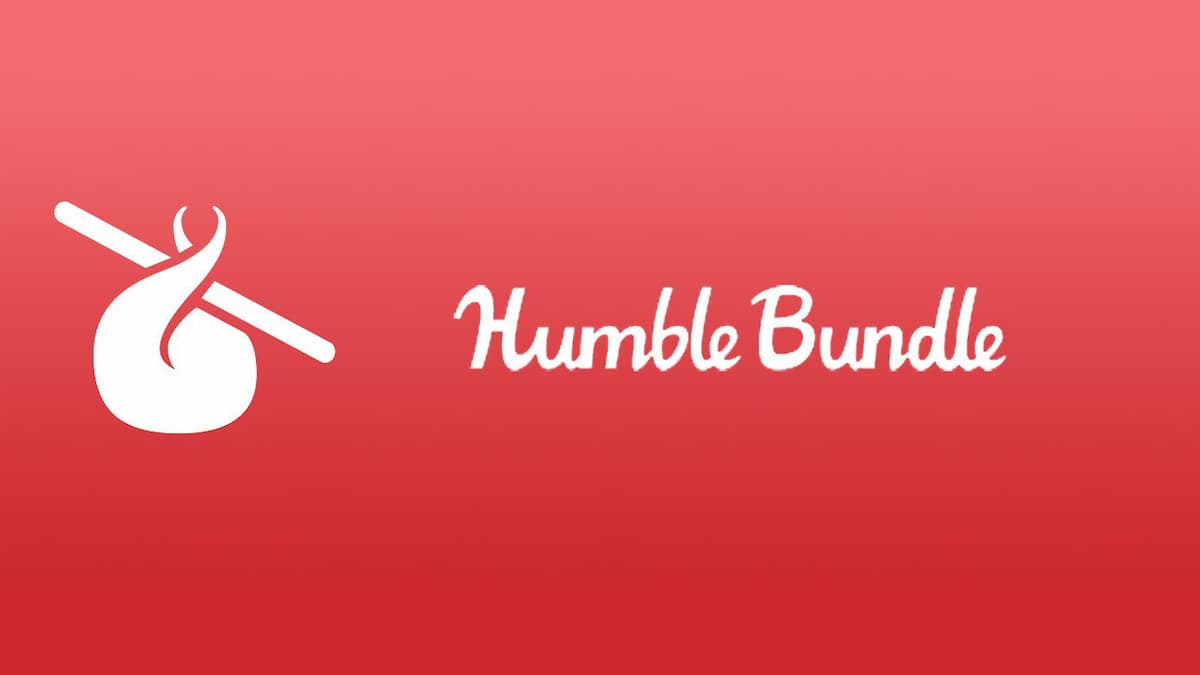 Humble Bundle recently released a massive bundle containing tons of huge titles, with all proceeds going to charities providing relief to Ukraine. The bundle, which includes a collection of over 120 games, books, and software, already raised over $4 million in just its first day.

There are still six days left in this charity bundle, which includes massive titles like Back 4 Blood, Max Payne 3, and Sunset Overdrive. You can purchase the bundle here and receive all of the contents for $40, although technically you can donate less, which will still go towards charity.

Some of the other games available to download from this bundle are Metro Exodus, Spyro Reignited Trilogy, Fable, This War of Mine, and Skullgirls 2nd Encore. It’s a great value, with $2,000 worth of loot, while also contributing to a worthwhile cause.

This is the latest gaming bundle that was set up to raise money for Ukraine, one of the first being the itch.io bundle that gave away over 950 items for $10, raising over $6 million for charity. The games industry has reacted to the war in Ukraine in an immense way, and we recently spoke to a developer still living in Ukraine’s capital about the current situation there.