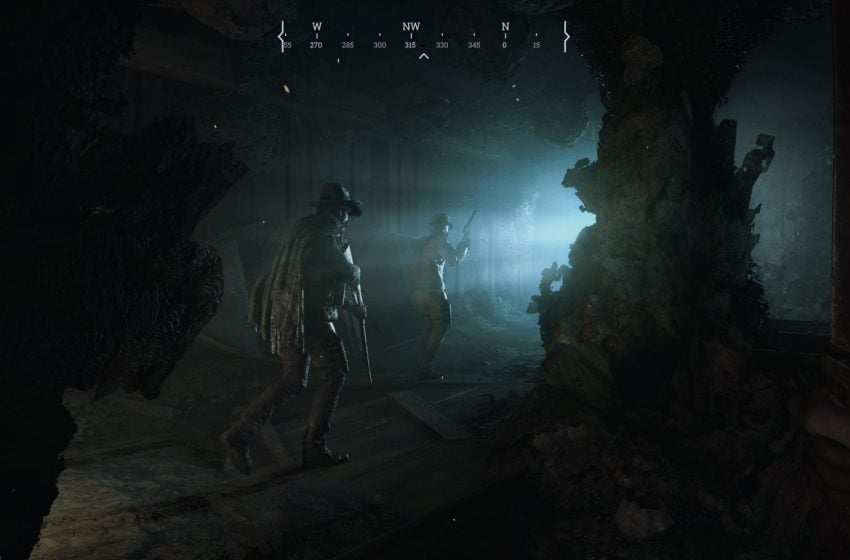 Hunt: Showdown will now have a Koch Media as their console publisher moving forward, giving original publishers Crytek time to focus on the PC version of the game, Crytek shared in a statement on their website.

The two companies have been working together closely since Hunt: Showdown officially released and arrived out of early access in July 2019. Koch Media was responsible for the retail release of the game while Crytek handled the development side. Now, Crytek is handing the reigns to Koch Media to focus on the retail and digital releases of the console versions with Hunt: Showdown making its way to the PlayStation 4 on Feb. 18. It arrived to the Xbox One in September 2019.

However, the two companies will continue to work closely together while they develop the console and PC versions. “With Koch handling the publishing side of things, our development team can put all of their focus on continuing to develop and optimize Hunt across platforms, together with our community,” said Crytek CEO Avni Yerli. “While we focus on development, Koch will apply their immense digital and retail publishing expertise to the title, supporting the game’s continued growth. We can’t wait to see what PlayStation players think of the game, and to continue to bring new content to all our players in the coming year.”

Koch Media is a mass media company with its headquarters in Höfen, Austria. Their game division, Deep Silver, has worked on games like Conan Exiles, Kingdom Come: Deliverance, Yakuza Kiwami 2, Shenmue III, and they’re working on the upcoming Wasteland 3 game.

Beyond this, Hunt: Showdown players can expect to see even more content through regular updates. The upcoming 1.2 update will introduce random teams of three entering a hunt together, new Legendary Hunters, an advanced tutorial to assist new players, and new equipment and weapons for all hunters to use. Additionally, PlayStation 4 and Xbox One players can look forward to the chance of the consoles gaining crossplay capabilities, a solo PvE mode available for both versions, more live-events, outfit customization, and a new map.

Plenty is happening in Hunt: Showdown in the future. We can expect to hear more from both developers once the dust settles and the transition occurs. You can now play Hunt: Showdown on the Xbox One, PC, and it is coming to the PlayStation 4 on Feb. 18.