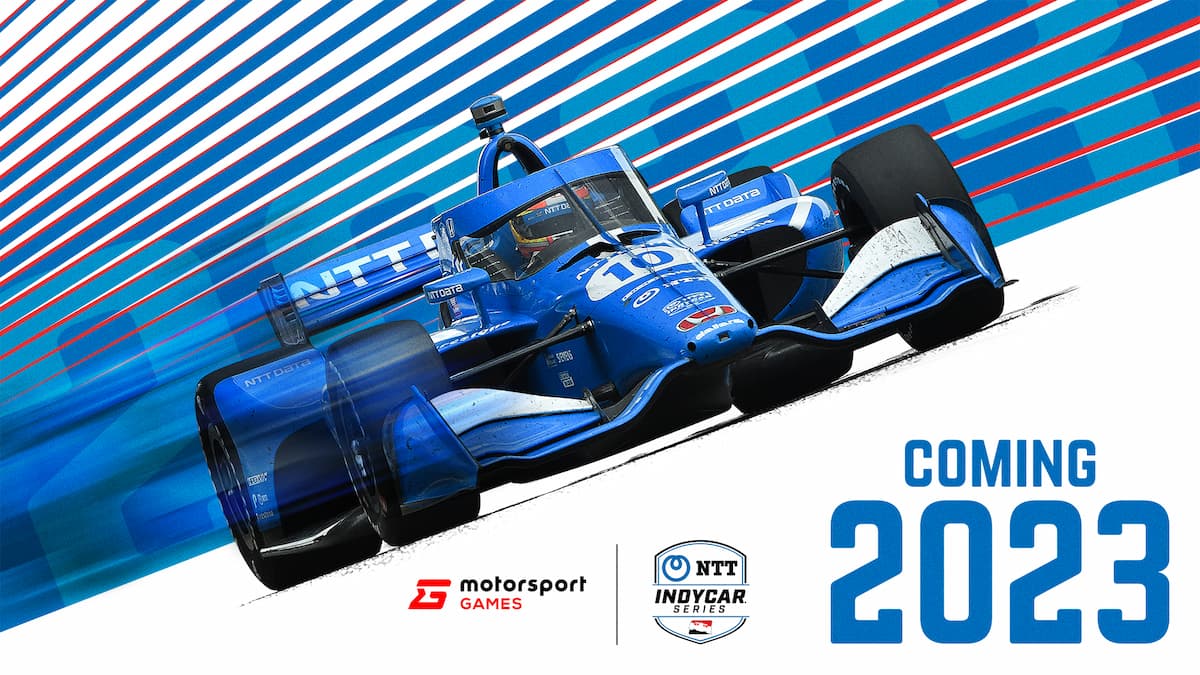 It’s been a long time since a simulation INDYCAR game has been released for consoles. The last title, Codemasters-developed INDYCAR Series 2005, released in 2004, but things have been pretty dry since then. That’s expected to change in the very near future, as video game developer and publisher Motorsport Games has reached an agreement to make a brand new one.

Motorsport Games has announced that it has reached an agreement with the NTT INDYCAR Series to make a simulation racing game for the Xbox, PlayStation, and PC. The new title is expected to launch sometime in 2023.

In addition to reaching a long-term license agreement, Motorsport Games is also looking to launch eSports competitions for INDYCAR. The publisher announced that plans for official INDYCAR eSports events, featuring race car drivers from INDYCAR, could be announced earlier as the end of 2021.

The last time an official INDYCAR game launched for consoles, the original Xbox and the PlayStation 2 reigned supreme in the console world. Seventeen years later, it appears the drought is coming to an end. However, the new INDYCAR game will have to deal with plenty of competition in the race games world once it launches in 2023, thanks to popular franchises like Gran Turismo, Forza, and F1. But, Motorsport Games is giving itself time to work, given the two-year timeline between the announcement and its expected release date.