During a recent Q&A with the community lead James Stevenson, Insomniac Games offered a comment about the possibility that the studio might be involved in a yet to be announced Resistance HD Collection.

Stevenson said that Insomniac has never done stuff like this in-house, which means that usually remasters are assigned to external developers (as it was with several other IPs apart from the reimagining of Ratchet & Clank), but would “love to see” it.

“As many of you know we don’t usually do any ports in-house,” he said, “so if that was going to happen, it’d be up to PlayStation, but we’d love to see it. We hear from folks all the time who want to play those games again.”

Talking about the franchise, the Insomniac guys also offered a comment about the competition with the Halo series, which interestingly they never felt way too much. Apparently, they were a huge fan of the brand, and of other shooter games.

“Honestly, I don’t think it was any effort to draw attention away from Halo, we really admired (and still do!) the Halo series,” was his comment. “Insomniac’s first ever game, Disruptor, was an FPS, and the genre had a soft spot in our hearts. I think there had been a desire after making three Ratchet & Clank games in 3 years to do something new.”

“At the time at Insomniac, you’d see people doing LAN parties and playing Battlefield 1942 and other games for hours on end. We had a codified Frag Friday where people played games for hours at the end of the work week against each other. It just felt natural to make our own FPS at that point, and we were fortunate enough to be able to finish the game in time for the PS3’s Launch.”

The next project by Insomniac Games, Spider-Man for PS4, is releasing on September 7. 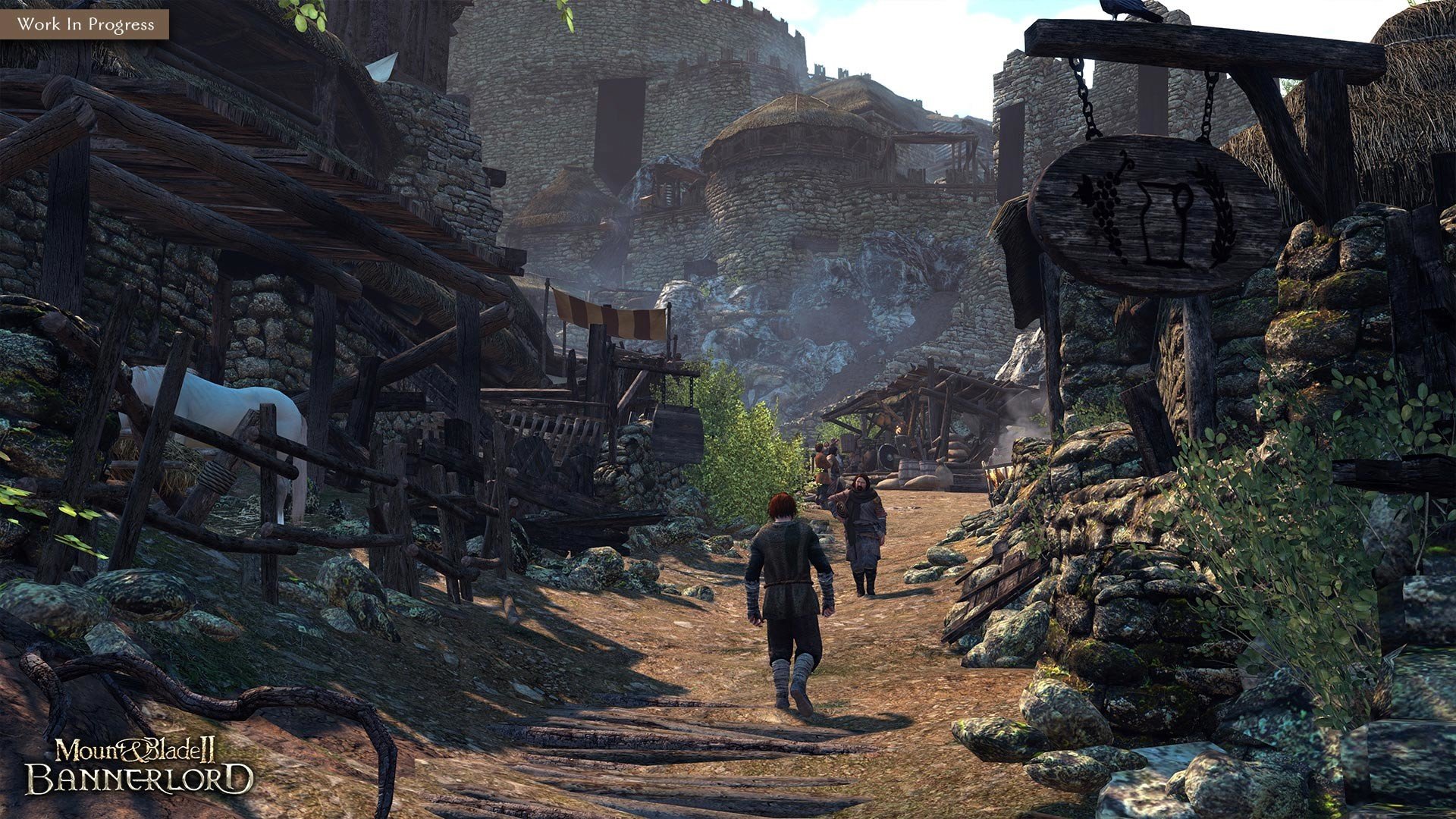 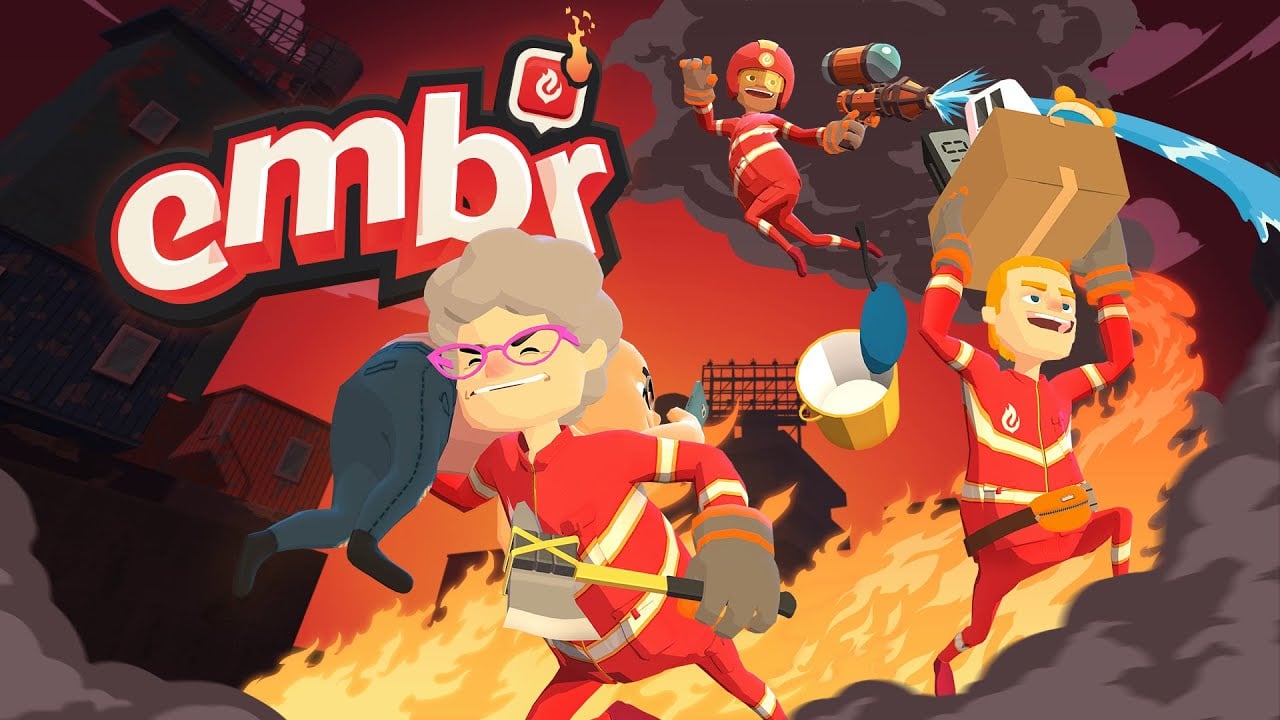 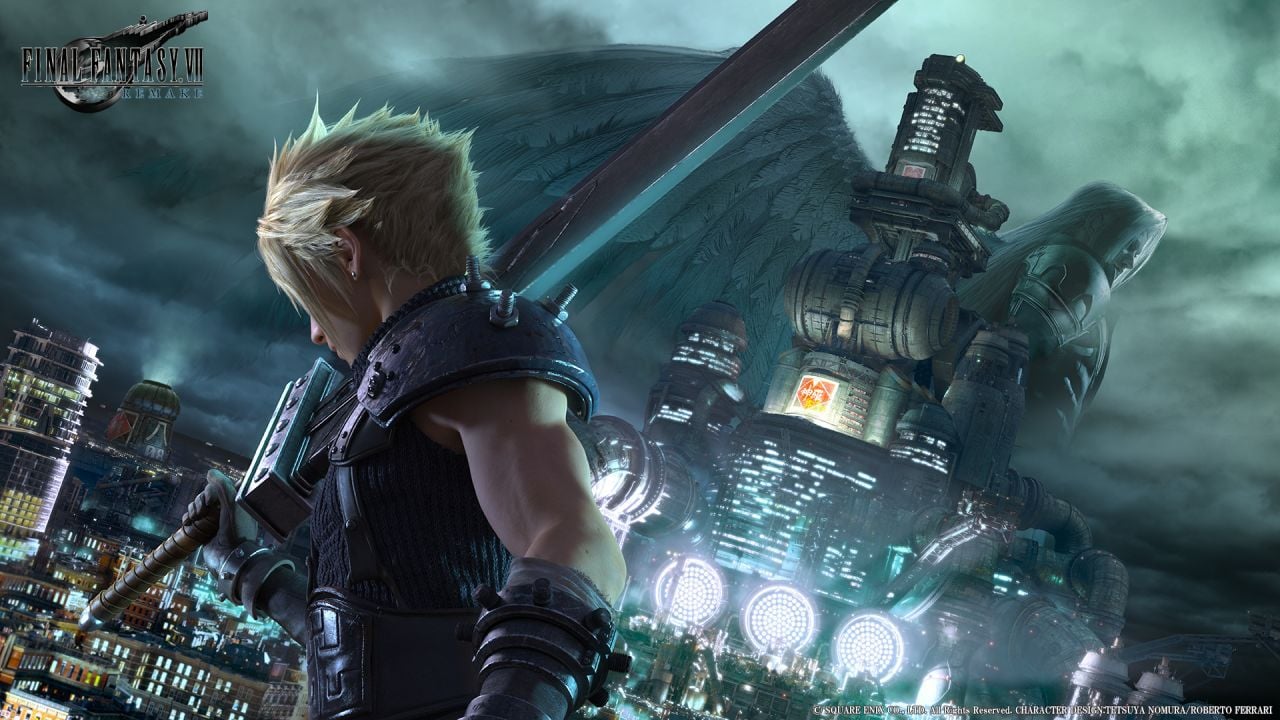