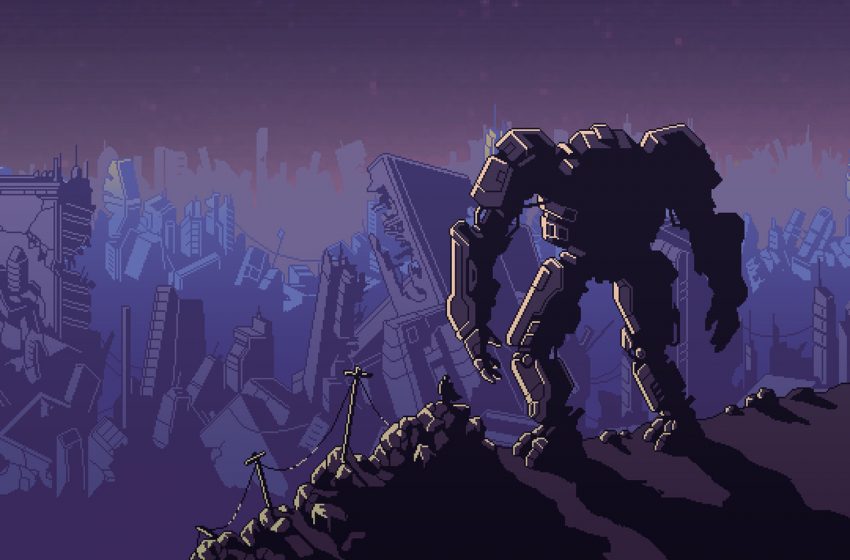 Epic Games is offering a free game on their store every day from now until Jan. 1. Each title is only available for free on the specific day it’s being offered, so make sure to download a game you want right away.

Today’s free game is Into the Breach. Made by Subset Games, developers of FTL: Faster than Light, Into the Breach is a turn-based strategy title that has you controlling powerful mechs to stop an alien invasion.

Each time you try to stop an alien threat, a new randomly generated board is made to provide hours of fresh gameplay. In order to stop the invasions, you must pick from several classes of mechs that best suit your style of attack. As you progress through the game, new weapons and mech pilots can be found to help you clear out the alien threats. 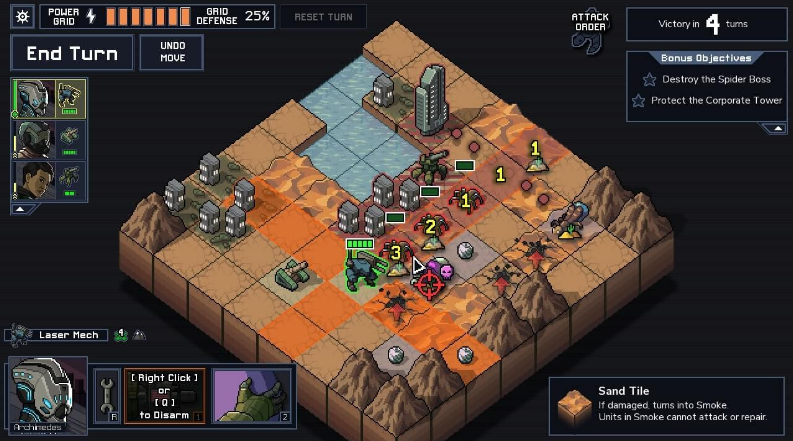 The various regions of Into the Breach offer bonus objectives for you to complete as well as present different challenges. For instance, the Archival Flats region has tidal waves that can throw a wrench in your plan of attack.

Into the Breach requires minor hardware to run, so you can play on almost any PC build. The game is also available on Nintendo Switch, though it won’t be free on Nintendo’s handheld.