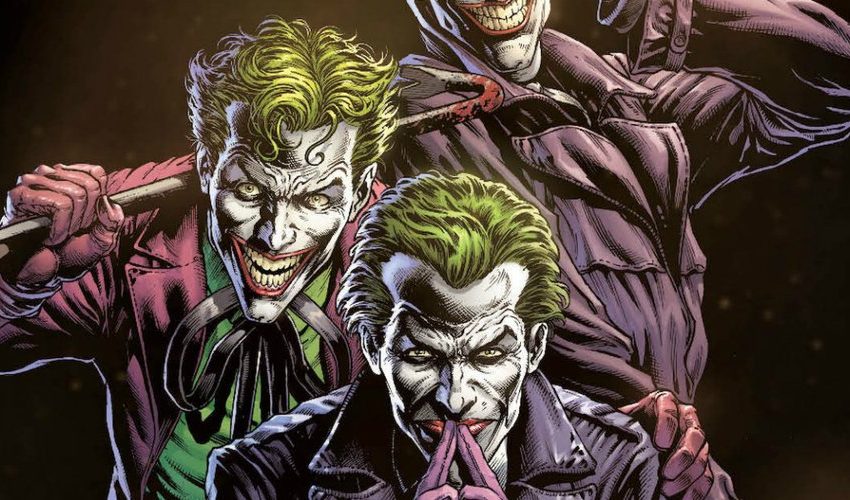 Ed Boon, the co-creator of the Mortal Kombat series, might have just given a slight hint to Injustice 3 being on the way. Earlier today, he tweeted an intro video from someone playing Mortal Kombat 11’s Joker about to fight another Joker. The Clown Prince of Crime is coming to Mortal Kombat 11 on January 28th for season pass owners and February 4th for everyone else.

One of the Jokers remarks that they will “have to make do as a dynamic duo,” an apparent reference to Batman and Robin. The second Joker comes back with, “Only two of us? That’s an injustice!” The former Joker then wonders, “What we could do with a third….”

Ed Boon states in the tweet that any reference is purely coincidental, but this seems to be too on the nose to mean nothing. Of course, everyone knows the historical battles between Batman and Joker. Still, his name dropping Injustice, which is NetherRealm Studios’ other acclaimed fighter based on DC superheroes and villains, might be hinting at there being more than one Joker in the next game.

“The Three Jokers” is a relatively new storyline in DC Comics where Batman finds out that he has been battling multiple Jokers for years. The story is made by Geoff Johns, who also produced “Darkseid War” that hinted at this possibility years ago. The story does not focus on alternate realities or other dimensions, just the fact that there have always been three Jokers.

In terms of how this fits in Injustice 3 is a little more questionable. In Injustice: Gods Among Us, Superman kills the Joker after the clown tricked him into murdering Lois, who was pregnant with their child. In Injustice 2, the only reference to Joker is when Harley Quinn is affected by Scarecrow’s fear toxin and sees him in a dream-like sequence. The first game in the series did mess with alternate realities by bringing in other versions of Superman, Batman, and others to bring the tyrannical Superman to justice. While the original “Three Jokers” doesn’t focus on it, Ed Boon and NetherRealm might pursue a story in a new universe that could explore this idea.

Until we know for sure what is going on with The Joker, be sure to stick to Gamepur for any future Injustice and Mortal Kombat news.