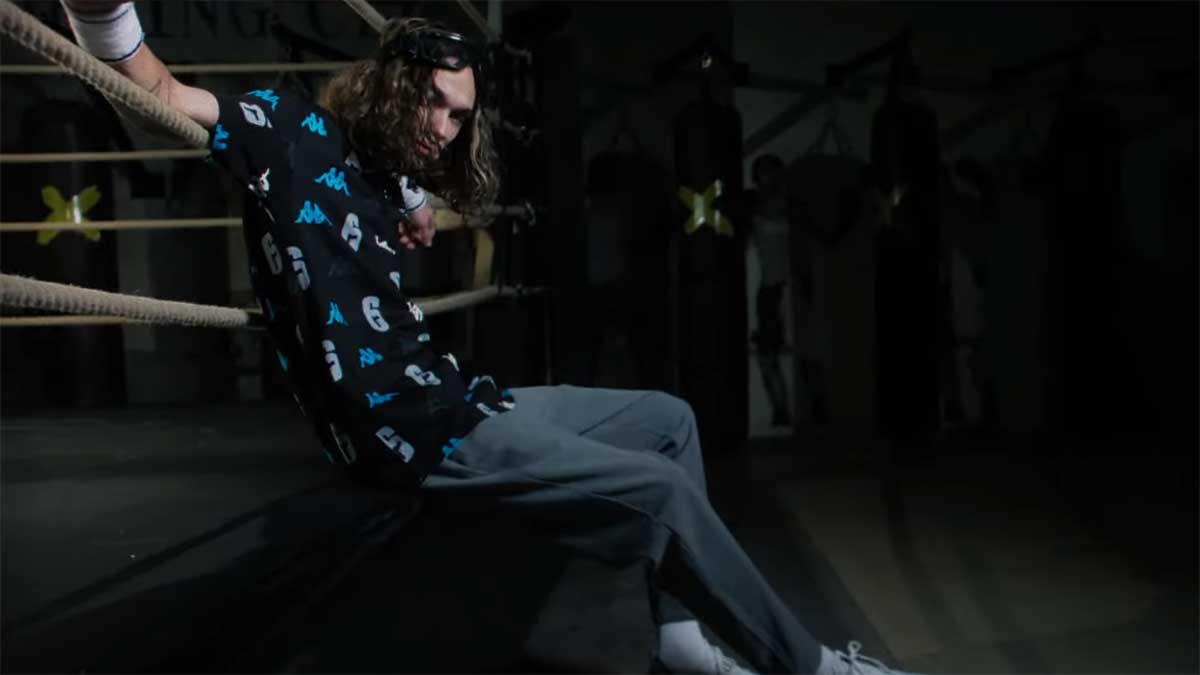 Ubisoft has announced a collaboration with Italian sportswear brand Kappa on a new clothing line. The new clothing range has just launched and features eight new pieces of sportswear that Rainbow Six Siege fans can use while relaxing, working out, or playing the game that inspired them.

The collaboration was announced by the official Rainbow Six Siege Twitter account, explaining that the exclusive collection combines contemporary fashion with the modern gaming world. Within the range, fans can expect to find tracksuit pants, hoodies, and shirts with both the Kappa and Rainbow Six Siege logos on them.

This isn’t the first time that Ubisoft has partnered with a clothing brand to produce something for fans to wear that’s inspired by their favorite game. Last year, the company worked with DRKN to create the Six Invitational 22 black hoodie, which comes with an exclusive code for a new Operator outfit in-game.

Despite a couple of items that have some color, Kappa’s range doesn’t offer anything to those fans who want something that shows off their favorite Operator. Some only feature the Rainbow Six Siege logo on a strip on the arms, which may never be visible depending on the activity it’s being used for, such as running, making this a potentially less-exciting drop depending on what you’re looking for.