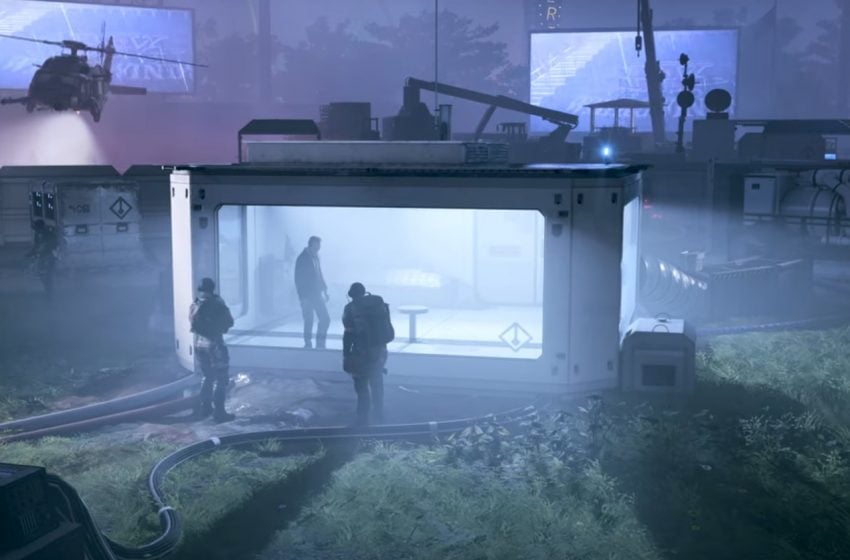 The cure that has wiped out so much of the world in Ubisoft’s looter-shooter The Division 2, but it is going to be an all-out war to get it.

In the new trailer for the game’s next DLC, the story of the latest update was focused on. The trailer shows the player being briefed on the existence of a scientist who may hold the cure for the virus that is plaguing humanity. However, the scientist is being held by the Black Tusk at a stronghold on Coney Island, and it’s up to the Division operatives to pull off an all-out assault to rescue the scientist before it is too late.

The rest of the trailer shows the Division agents battling it out against the Black Tusk. It is nothing but adrenaline-inducing combat, as a shadowy figure watches the madness unfold and stands watch over the scientist, who is most likely Aaron Keener, a rogue agent, and villain from the original game, and who was teased during a trailer shown at E3 2019.

It’s all exciting stuff to look forward to for players of the game, and it is made even sweeter when you realize that it is free. The Division 2 has maintained a steady playerbase as well as a healthy stream of updates since its release last spring. The response to this new trailer has been positive if the game’s subreddit is any indication.

For new players who want to catch up before the DLC’s release, the game is on sale right now as part of the Ubisoft Store’s Lunar New Year Sale, with the base game available for $12.

The Division 2 is available now on PC, Xbox One, and Playstation 4.