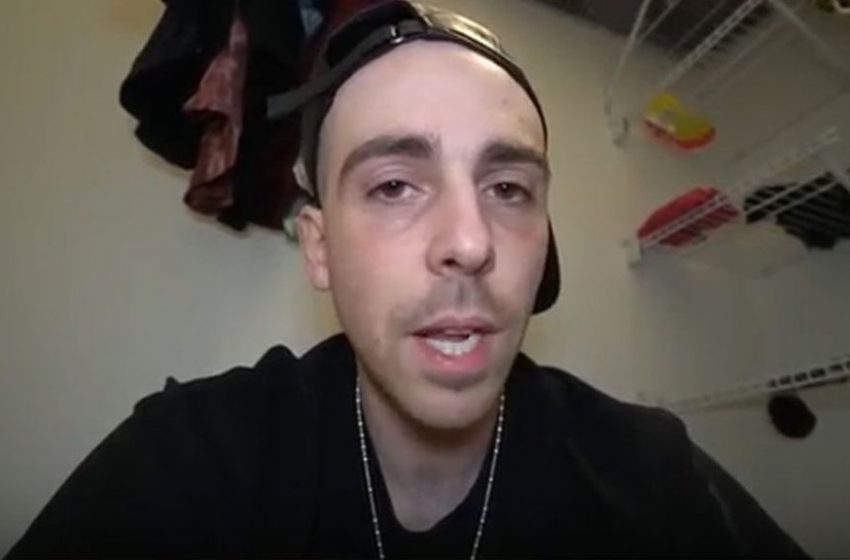 Youtuber Jason “JayStation” Ethier, who has over five and a half million subscribers, has had his Youtube channel demonetized and is now taking a break from the platform. The punishment comes in the wake of a video posted by the Youtuber in which he claimed his girlfriend had been killed by a drunk driver, as well as a string of other poor decisions that built upon the original prank video.

The original video was posted on Jan. 22 and caused a lot of commotion among viewers. He then continued to post videos playing on the idea that his girlfriend, Alexia, had passed away despite posting videos with his very much alive girlfriend in them on another channel. Youtube, who had been monitoring the situation, stepped in after Ethier was arrest on Feb. 3 for assault and assault with a weapon.

After the arrest, Youtube took the step to demonetize the channel, citing a policy they brought in in 2018 after Logan Paul’s controversial visit to Japan. Ethier claimed the original prank where he faked his girlfriend’s death was part of a plan to increase viewership on the channel that both of them had come up with. At no point does anyone who was involved in the prank seem to have considered that things might turn out exactly as they have, which is certainly an interesting indicator of the type of bubble that such influencers can exist in.

Alexia and JayStation seem to have gone their separate ways at this point, with Alexia claiming she has been “caught in the crossfire,” while Ethier is taking a break from Youtube to “work on becoming a better person.”

Ethier is due to appear in court to face assault and assault with weapon charges on Mar. 16, according to Toronto Police.