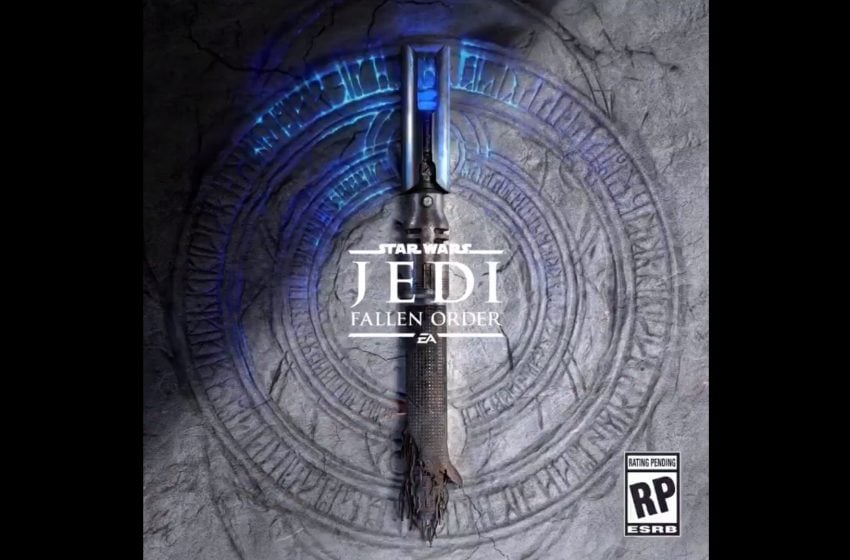 For those who have been watching Star Wars Jedi: Fallen Order’s Twitter account, you’ll notice the team posted a brand new banner for the page and a small teaser, which you can see below.

The image shows off a partially broken lightsaber. Given its size, it’s potentially a force pike or even a double-bladed lightsaber, which could hint to the game featuring unique sabers, rather than solely the standard single blade iconically held by a majority of the Jedi Order.

If you’re not aware, the Star Wars Jedi: Fallen Order game takes place shortly after Star Wars: Revenge of the Sith, when Emperor Palpatine has turned the Republic into his Galactic Empire. Not only that, but he enacted Order 66, which ordered all of the clone troopers to turn on their Jedi superiors, and labeled them a threat to the galaxy.

As you can see from the teaser above, the cryptic, “Don’t stand out,” message leans on how much Jedi need to remain away from the public’s eye.

For those who have been eagerly waiting to hear more about this game since EA officially announced during last year’s E3 event, you’re about to receive more details this weekend. There’s a full panel dedicated to talking about the game, during this week’s Star Wars Celebration event, happening in Chicago. They’re going to live stream the panel that takes place on Saturday at 11:30 am PT and 7:30 pm UK, but you’ll have to monitor the official Star Wars Jedi: Fallen Order Twitter page to learn further details on how you can tune in.

Star Wars Jedi: Fallen Order is set to later this year, during the holidays.

What is XL candy and how does it work in Pokémon Go?