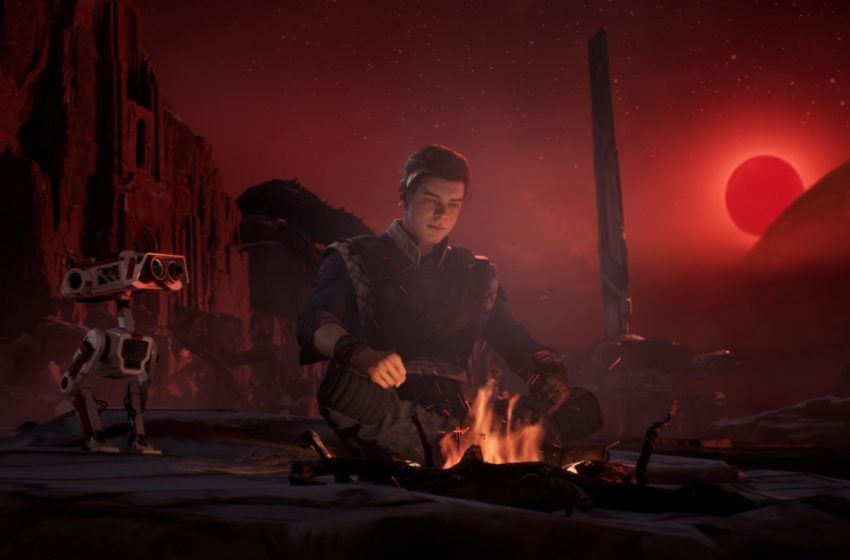 All players need to do is update their copy of the game to the latest version, and they can jump into the game to start swinging their new saber color. They need to visit a workbench to modify their saber, but they can modify Bee-D-1 and the Mantis from their main menu.

Many of these issues and fixes were minor, but by giving all players access to the pre-order content gives players the opportunity to use all of the available lightsaber colors once they reach a certain point in the game.

Jedi: Fallen Order did extremely well for itself. It was a standout title at EA where it was able to become the fastest-selling digital launch for any Star Wars game within the first two weeks of release. The team at Respawn Entertainment was recently searching for individuals to fill several positions with those interested in taking the position eager to jump into the galaxy far, far away.

We still have no word on the future of Star Wars at EA, or with Respawn, but the future looks quite promising. 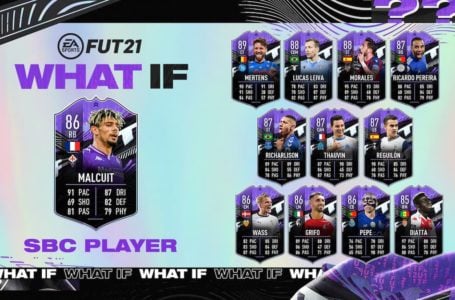 FIFA 21: How to complete What If Kevin Malcuit SBC – Requirements and solutions 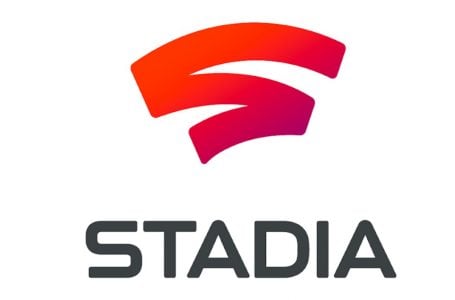 Xbox Chromium browser will be able to play Stadia games, while the new Chromecast still can’t

All traits and perks in Loop Hero 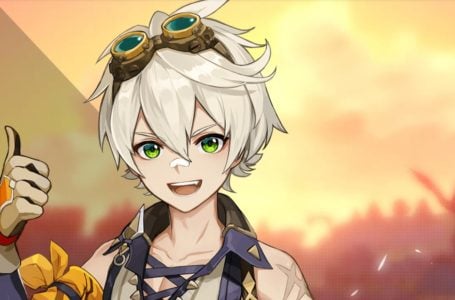 The Alley Flash – Genshin Impact – stats, how to get, and ascension materials