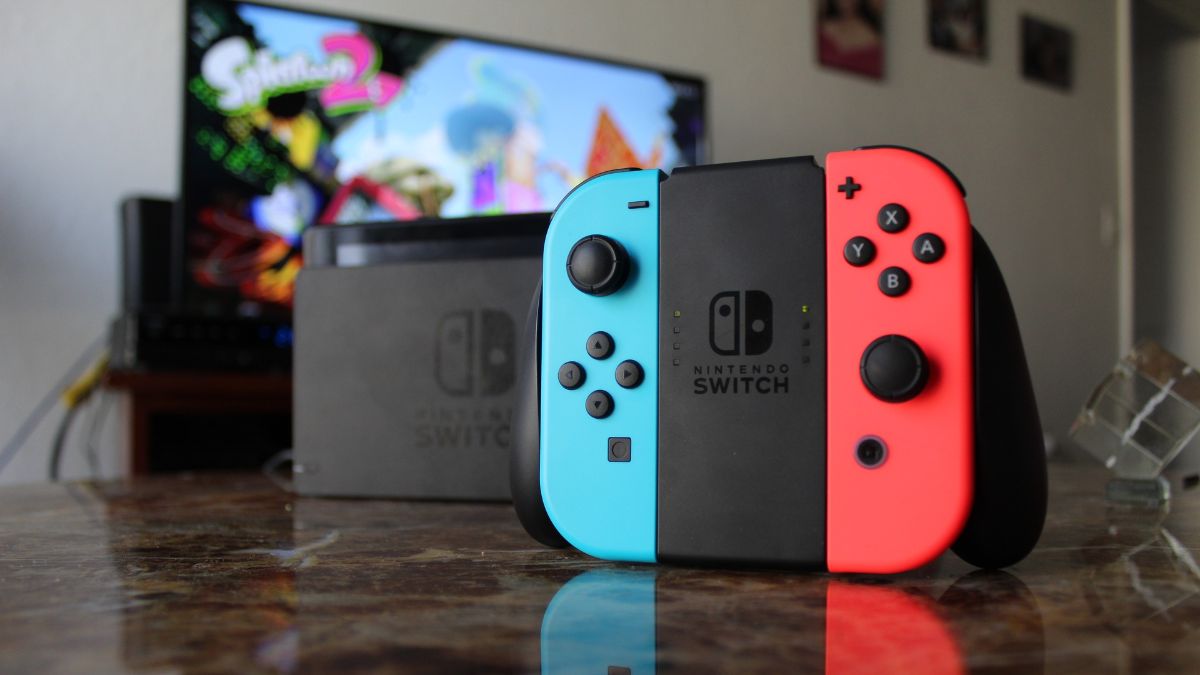 In another blow to Nintendo regarding the ongoing Joy-Con debacle, a U.K. consumer group called Which? has found evidence that a mechanical fault is the likely cause of the now infamous Joy-Con drift, which points to a fundamental design flaw in the controller.

In its findings, Which? found that the plastic circuit board found inside the controller showed noticeable wear on the contact points found on the joystick sliders, despite only being used for a few months. They also found contaminants like dust in the Switch’s internal components despite Nintendo’s attempts to dustproof these areas. Both of these factors contributed to the drifting Joy-Cons many players have experienced since the console’s launch in 2017.

Which? also criticized Nintendo for its handling of the issue and its response to customers, calling upon the company to refund or compensate consumers in the UK who can prove they purchased or replaced Joy-Con due to drift. This is in addition to their call for Nintendo to offer a “no-quibble” repair or replacement of all Joy-Con affected by drift since 2017 free of charge.

Nintendo has responded to the study in a statement, saying: “The percentage of Joy-Con controllers that have been reported as experiencing issues with the analogue stick in the past is small,” and go on to argue the company has made continuous improvements to the controller since its release. It was also quick to point to resources for consumers to help deal with the issue, saying, “We expect all our hardware to perform as designed, and, if anything falls short of this goal, we always encourage consumers to contact Nintendo customer support,” and the company will be happy to “openly and leniently” resolve any issues related to its controllers.

This is just another in a long line of reports and stories regarding the issue of Joy-Con drift which players have experienced since the console release. In 2019, we saw a class action lawsuit filed in the U.S. against Nintendo regarding the drift problem, with the European Commission stating last year it was considering opening its own investigation into the issue. Even this year, Which? released findings stating that two in five Switch classics (those before the battery upgrade) experienced Joy-Con Drift.